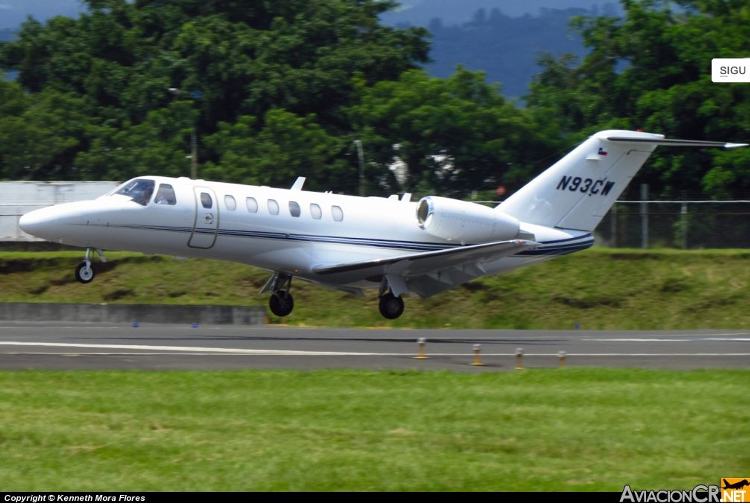 Minutes after the private jet was in the air Saturday, Casa Presidencial announced that Presidenta Laura Chinchilla was Peru bound, to attend the wedding of a son of Costa Rica’s vice-president, Luis Liberman. The bulletin also said Chinchilla was to meet with her Peruvian counterpart on Monday.

The trip had not been announced and seemed convenient to many to add in the Monday meeting to what appears a private trip by the Presidenta and her husband, Jose Maria Rico.

It also seemed inappropriate given that the Presidenta has been advocating total transparency given the recent scandals and controversies surrounding her administration.

On Monday, the Minister of Communications, Francisco Chacón, said from Lima that the expense of the private plane would be covered personally by presidenta Chinchilla. Chacón and his wife, the minister of Foreign Trade, Anabel Gonzalez, are travelling with the presidenta.

In the statement, Chacón said the “private trip” became one of “public interest” after confirming that Peru’s president, Ollanta Humala, would meet with Chinchilla on Monday. The meeting with Humala was to discuss the development of bilateral trade and diplomacy following the approval of the Free Trade Agreement (FTA) between the two countries.

Chinchilla is scheduled to travel to Ecuador on May 22 for formal investiture of president Rafael Correa’s second term, and then onto Cali, Colombia, for the VII Summit of the Pacific Alliance.

The Presidenta flew from Costa Rica to Peru on a Cessna 525B CitationJet carrying up to six passengers.The plane’s call letters are: N93CW

The estimated cost for such a service is about US$60.000, though minister Chacon assures the cost is much lower than that and without receiving any special pricing by the plane’s owner, THX, a Canadian gas and oil exploration company with operations in Costa Rica.

On Monday Costa Rica’s Procurador de la Ética (Attorney General for Ethics), Gilbert Calderón, said that the trip could be investigated by the Attorney Generals office, but would not comment on the subject just year.

According to legal experts, the Presidenta could be in violation of Article 20 of the Law Against Corruption and Illicit Enrichment, which says that all gifts “received by a public official as a courtesy or diplomatic custom, be regarded as immovable property of the nation, when its value exceeds a base salary “.