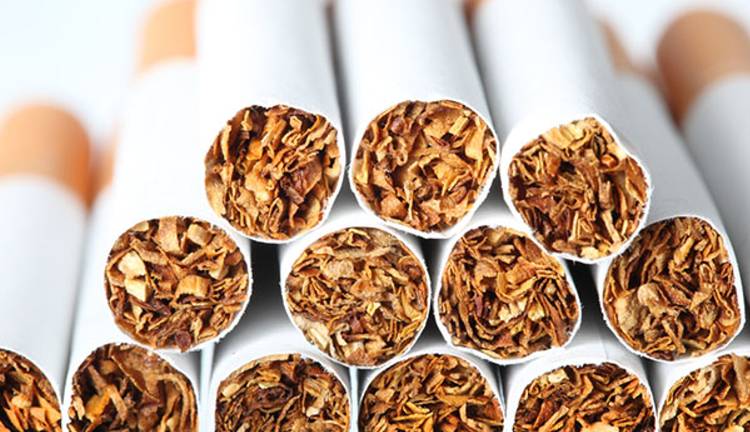 Cigarette smuggling in Costa Rica skyrocketed, a market that went from 8.3% in 2008 to more than 15% this year, with the major reason being price.

The anti-tabacco law is also being said to be responsible for increase in the illegal entry of cigarettes.

According to a recent study, an estimated 860.000 illegal cigarettes enter Costa Rica daily. This equates to a container load every 10 days, a situation that costs the government some ¢12 billion colones in lost tax revenues.

However, the Ministry of Health – the government agency responsible for the enforcement of the Ley de Antitabaco 9028, says it will be implementing strategies in 2014 to curb smuggling. 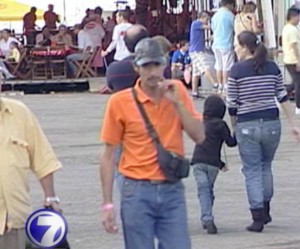 Meanwhile, Health officials continue their battle against smoking in public places, including open spaces like the Zapote Fair.

In the last five days since opening on December 25, six people have been issued tickets for ligthing up within the fair grounds. The fine is ¢38.000.

Authorities use cameras to detect smokers (and other criminal activity.