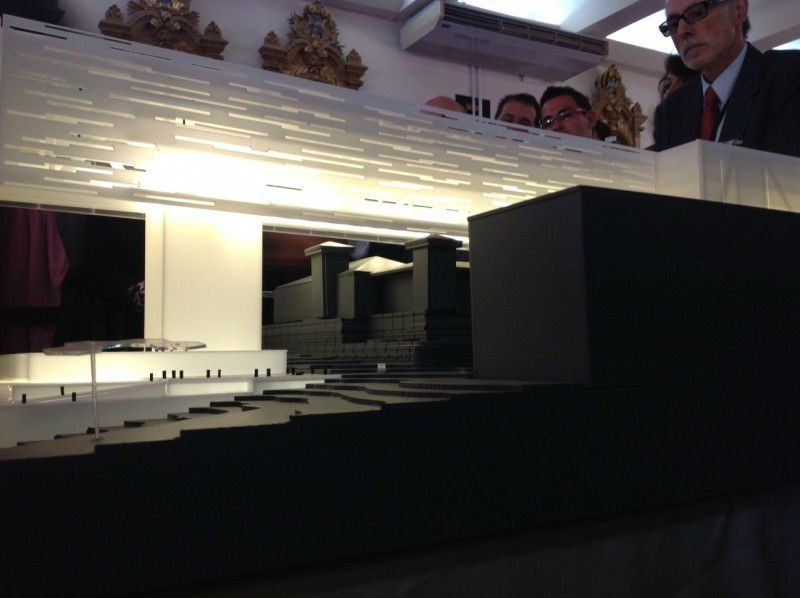 QCOSTARICA – Although it was approved in December 2013, on Monday the governing body of the Legislature approved the design and US$97 million dollar “fidecomiso” (trust) for construction of the new legislative building to start in mid-2016.

According to the executive director of the Legislative Assembly, Antonio Ayales, new plans were adjusted to meet the objections submitted by the Office of National Heritage of the Ministry of Culture and Youth project.

Ayales explained that earth moving and demolitions will be during February and March 2016 and four months after than construction work will begin.

The construction period is expected to take 20 months.

“So far around $2 million and $3 million has been invested in designs,” said Ayales.

With the new building, the legislative branch of government will no longer need to pay rent for six annex buildings that mainly house administrative and legislator offices. The rental budget for next year is ¢1 billion colones.

Housing all legislative functions in one building will also mean less costs on security.

QCOSTARICA - The party for 200 years of independent...
HQ