“Coco, the musical” will be presented in Costa Rica.

Four shows, 2 each on September 14 and 15, will be at eatro Auditorio Nacional of the Children's Museum in San Jose 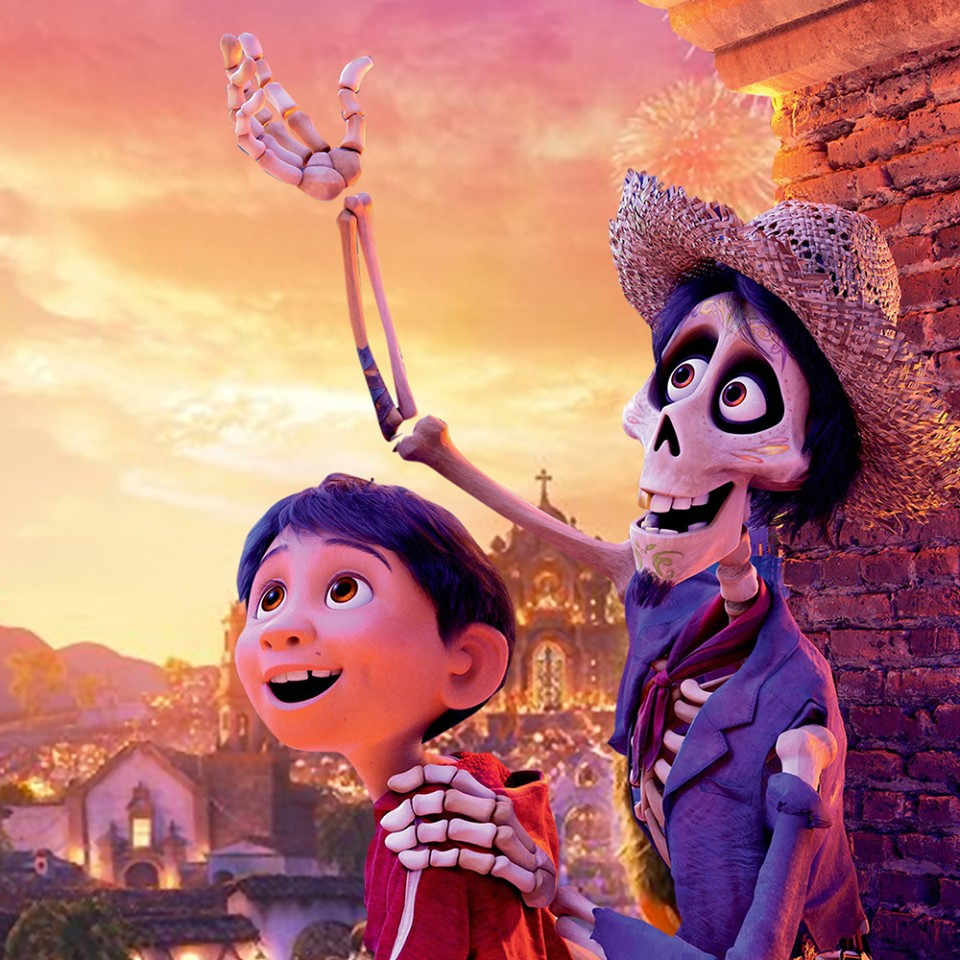 “Coco, the musical”, inspired by the Disney movie “Coco” will be presented in Costa Rica on September 14 and 15. The event will be at the National Auditorium, located near the Museo de los Niños (Children’s Museum), in San José. 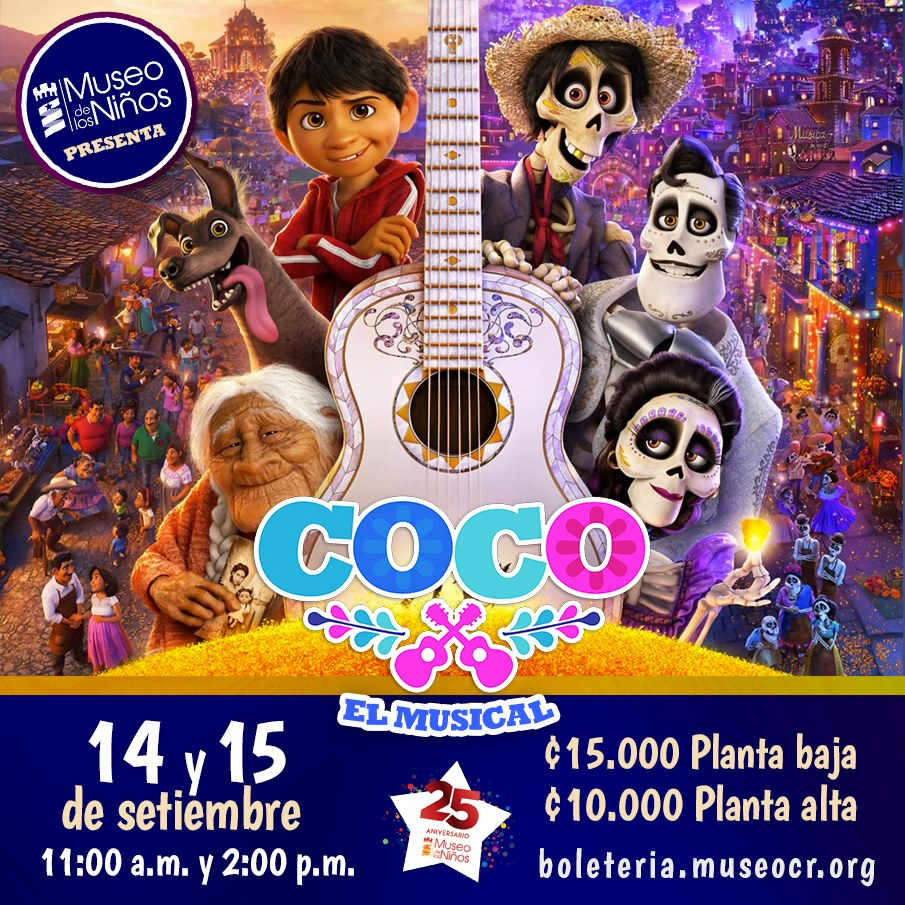 The information was shared by Ronny Jiménez, head of Communication of the museum, who through his Facebook account provided information about the show that children and adults in the country can enjoy.

Tickets for this event are ¢15,000 for ground and ¢10,000 for high floor, for shows at 11:00 am and 2:00 pm, available at boleteria.museocr.org page or in the Museo box offices during regular business hours.

Coco is a Disney movie and ranked as one of the most successful in recent years. It is inspired by the Mexican holiday of the Day of the Dead.

Its premiere was at the end of 2017 both in Mexico and in the United States. Shortly after going out to the movie theaters it became one of the most viewed of the film company and in January 2018 he won the Golden Globe for best animated film.

QCOSTARICA - A claim made by a family against...
Nicaragua