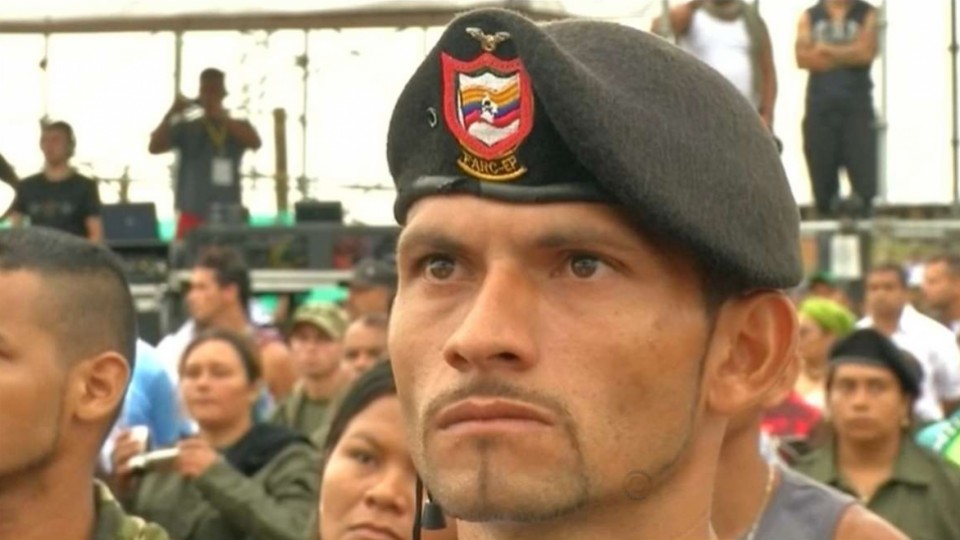 In Colombia, a peace process between Colombia’s Revolutionary Armed Forces (FARC) and the government is about to hit a milestone.

On Monday, the FARC rebel group is due to hand over their arms stockpile to the United Nations.

That will mark a decisive step in the historic peace deal that has brought an end to more than 50 years of war in the country.

“We made the decision to lay down weapons, so that we could enter politics,” says Ivan Marquez. FARC’s chief negotiator, adding that the group originally started as a political movement.

But there are many obstacles standing in the way of peace, and as TRT World ‘s Anelise Borges reports from Bogota, implementing the accord will be the toughest battle both sides have ever faced.

TODAY NICARAGUA – The judges in charge of the cases against...
Read more

QCOSTARICA - A man who threatened to kill his...
Travel