A widely rejected tax reform that was approved by Colombia’s Congress in December may become President Ivan Duque‘s latest humiliation in court. 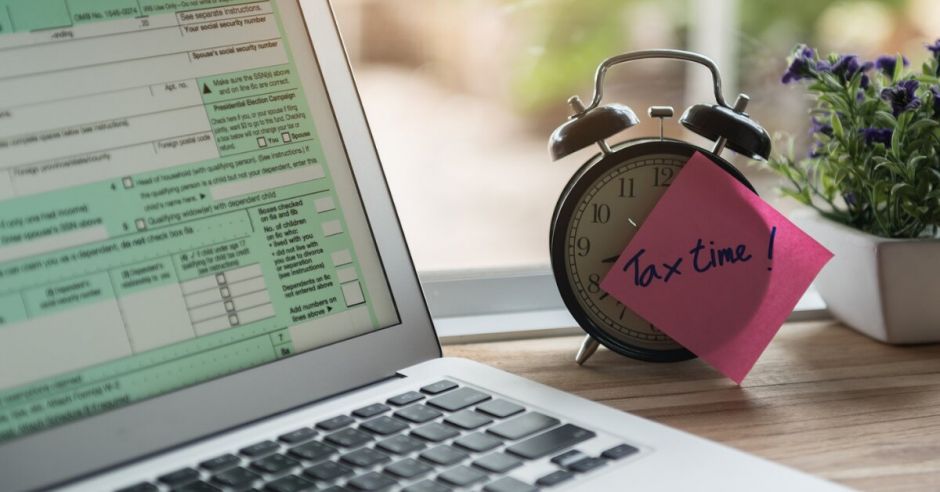 Several senators and jurists have announced they will challenge the so-called “Economic Growth and Job Creation Bill” that has been rejected by economists and has fueled anti-government protests since November, according to QColombia.