‘They’ crowned word of the decade by US linguists

US linguists have picked the gender-neutral pronoun "they" as their word of the decade. The term beat a list of contenders that included "meme," "#BlackLivesMatter" and "'MeToo" to win the crown. 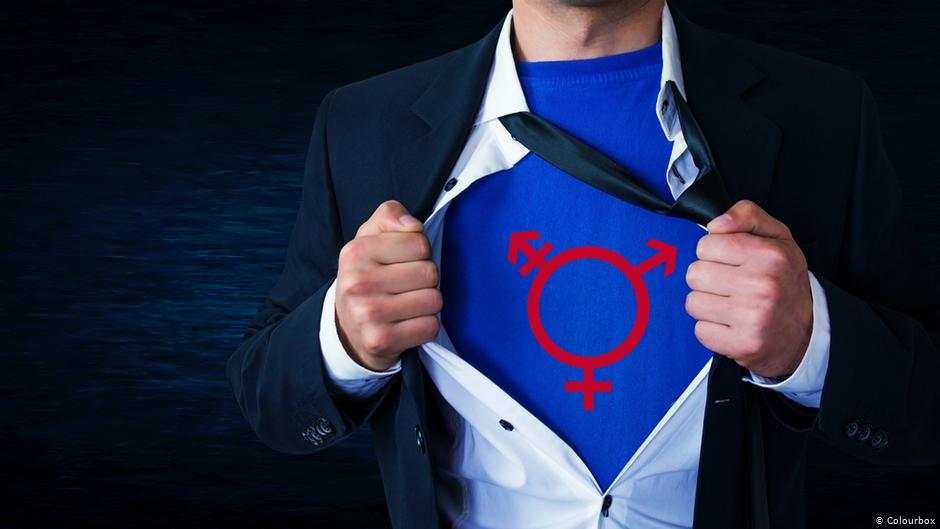 The American Dialect Society has named “they” as the word of the decade, recognizing the plural pronoun’s growing use as a singular form to refer to people with non-binary gender identity.

The winner was decided in a vote by the body’s 350 members at an annual gathering on Friday.

“People want to choose something that stands the test of time and sums up the decade as a whole,” said linguist and lexicographer Ben Zimmer.

The word of the year was “(my) pronouns” — a nod to the increasingly popular practice of specifying the preferred personal pronouns one would like to be called by, for example, she/her.

The society said in a statement that the top picks showed “how the personal expression of gender identity has become an increasing part of our shared discourse.”

Other words on the list for word of the decade included “meme,” which came in second place, followed by “climate,” “#BlackLivesMatter,” “woke” and “MeToo.”

“They” was also crowned word of the year by US dictionary Merriam-Webster in 2019.

The American Dialect Society was founded in 1889 and started selecting its word of the year in 1991. Since then, the only two previous decade winners have been “web” for the 1990s, and “Google” as a verb for the 2000s.

QCOSTARICA - The La Niña climate phenomenon has developed and is...
Read more

Saturday's downpour in the Central Valley of 144 liters per square...
Read more