Eroticism and sex online are no longer enough. In isolation due to the pandemic, Colombian webcamers now spend more time listening and offering advice of all kinds to clients who do not know how to deal with quarantine. 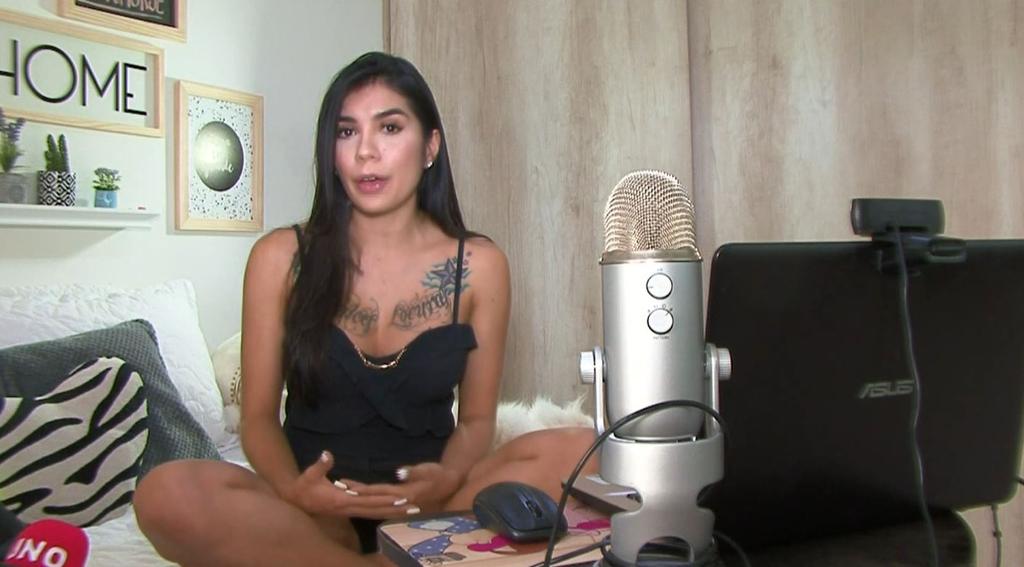 The demand for its services has not only increased by 30%, according to industry reports but has also diversified due to the new coronavirus.

Now “we are like psychologists for users,” says a 26-year-old webcam model who calls herself Angela Cianuro in this business.

With almost half of humanity quarantined by a virus that has resulted in almost 120,000 deaths, many workers in this sector are currently escaping the collapse of the global economy.

Confined to her Bogota apartment, Cianuro prides herself on using her empathy to counsel unemployed, lonely, and concerned Internet users.

The work time remains the same, but the routine has changed: now one session of hers carries physical exercises, diet recommendations and economic advice.

“You are human and you don’t want a person to be bad,” adds this single mother of a seven-year-old boy.

QCOSTARICA - Within a few months, the Juan Santamaría International Airport or San Jose airport (SJO), went from being “bustling” to becoming a practically...
El Salvador

QCOSTARICA - Loans in dollars, which had a great boom in 2000, began to slow down since 2016 and today, despite the fact that...
Guatemala

Q24N - Guatemala on Tuesday received 200,000 doses of the vaccine against covid-19 donated by India, which it will use to complete the immunization...
Living in Costa Rica

QCOSTARICA - The Ministry of Public Works and Transportation (MOPT) announced Thursday that it will grant a grace period for six (6) more months...
Infrastructure

QCOSTARICA - Consumer pessimism decreased slightly for February 2021, compared to November of last year, however, uncertainty around the economy remains high and the...
Business