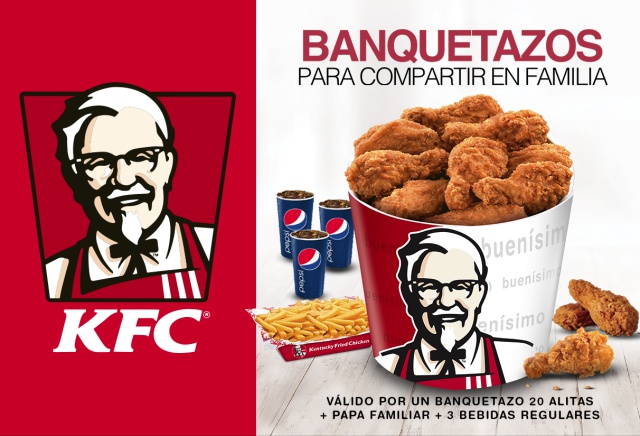 KFC is without question the first choice in fried chicken in Costa Rica. And the Costa Rica franchisee has made sure there is near you. But you don’t have to go out anymore, you can now make it home.

No, KFC didn’t mess up in keeping their fried chicken recipe from us for over 80 years, but it’s possible that the Colonel Harland Sanders’ nephew might have just revealed exactly how the chicken is made.

According to the Chicago Tribune’s Jay Jones’ interview with Joe Ledington, Colonel Sanders’ nephew, and within the interview with Ledington, he casually handed Jones an old family scrapbook containing a list of 11 herbs and spices.

Why would the Coloner’s nephew just willingly reveal over one of the most precious and top secret recipes in the food world?

Jones said that while Ledington was excited to show him old family photos and tell him stories about Uncle Colonel Sanders, within these photo albums and scrapbooks was a handwritten note with a list of THE 11 herbs and spices.

When Jones asked, Ledington didn’t hesitate in confirming. Ledington even said when he was younger, he used to help blend those ingredients in the Colonel’s garage.

What are those ingredients? According to the handwritten note, from a living relative of the man who created the recipe:

– Mixed with 2 cups of flour

Of course, KFC wouldn’t confirm if that is the original recipe, just giving the Tribune lip service, “Everyone thinks they have the secret”.

This has to be legit.  This isn’t just any guy thinking they have the secret, or some YouTube reverse-engineer. It’s coming from family, the freakin’ Colonel’s nephew!

KFC will never admit it, but the cat is out of the bag, and the world now knows how their chicken is made.

The Tribune says it tried the recipe for themselves and said it was pretty spot-on.

Will you be trying it? Use the comments section or post to our Facebook page on what you think of this and your results.

Click here to read the original article at the Chicago Tribune.

- Advertisement -
Paying the bills
Previous articleMy Parents and I Don’t Speak The Same Language
Next articleCosta Rica Is Seen As A Leader In The Region: U.S. Ambassador

Pollo Campero Will Close Its Doors In Costa Rica

Pollo Campero, with 20 years of operating in Costa Rica, will...
Read more

KFC In Costa Rica Getting A Facelift; New Locations

Despite the fact that COVID-19 is slowing down the...
Coronavirus