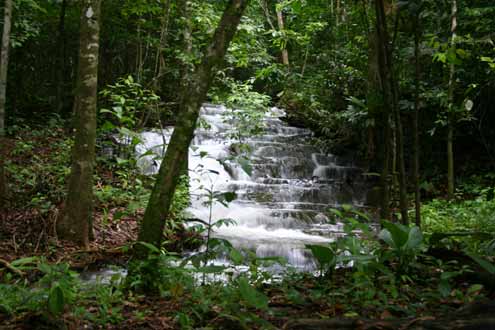 COSTA RICA NEWS – The Constitutional Court (Sala IV)  Friday declared unconstitutional a law that would have used some protected areas for generation of water for human use. The law would have created a national bureau to administer the law. 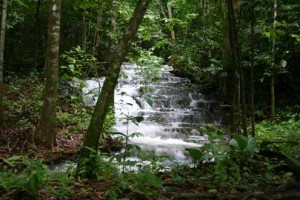 This law was one created by national consensus, that is, a petition signed by more that 150,000 persons or 5% of the population. Environment Minister Edgar Gutierrez said the Solis Administration backed the law.

But the court ruled that the law “lacks technical or scientific support to sustain reduction of protected areas” such as wildlife refuges. It was in direct violation of the constitution’s Article 50, said the panel of judges.

Meanwhile, water was on the minds of 467,000 Central Valley resident this weekend when their supply was cut off by routine maintenance work by the water and sewer institute (A y A) at the plant in Tres Rios.

Hardest hit was the charming mountain town of Coronado whose water supply was drained faster than the agency predicted by the towns of Moravia and Guadalupe farther down the line using more water than A y A thought they would.

A y A sent six tank trucks to the town so the disgruntled residents could at least have drinking water. But if Costa Ricans don’t get their morning showers, personal cleanliness being all but a religion to them.. Townsfolk complained that they were given very little time to get a reserve before the pipes went dry.

A y A said that they were sure that water service would be restored by Saturday afternoon and that San Jose suburbs would have water Sunday morning.