COSTA RICA NEWS – Borrowing money on appliances and other goods and unpaid credit card balances can result in constant and annoying calls to family from debt collectors. 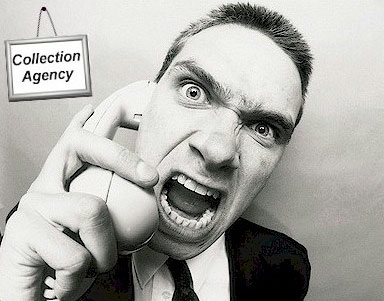 Now, consumers have an option of having calls blocked through the Agencia de Protección de Datos de los Habitantes (PRODHAB), the people’s data protectin agency that provides on online option for affected consumers.

Mauricio Garro, head of the PRODHAB said that the agency’s aim is to protect the fundamental rights provided under the Constitution, including the right of privacy, especially for people who feel they are being harassed by their creditors.

Garro explained that the consumer can make use of the service at any time, all that is necessary is a call log of the harassing calls and filling out the form on the website and deliver it personally to the Registro Nacional (National Registry) in Zapote.

“If you believe that somehow your privacy rights are being violated, you can file a complaint with the office, providing the necessary evidence to agency of the harassing calls (…),” said Garro.

The agency was created to establish a culture of control over debt collection practices by retailers and financial institutions over the payment demand for a debt.

The agency can also can put a stop to annoying calls for unsolicited offers by telemarketers.

In September 2012, Citibank was ordered to pay four million colones to a consumer who filed a complaint after receiving constant calls offering credit cars.

When it comes to credit cards, the regulations created by the Ministry of the Economy, Industry and Commerce (MEIC) are clear that calls can only be made to the debtor or guarantors on the debt. Persons not names on the credit card application cannot be called upon, nor can banks and financial institutions use threats or harassment practices to collect debts.