Consumers Hold On To Their Cellular Phones For Longer 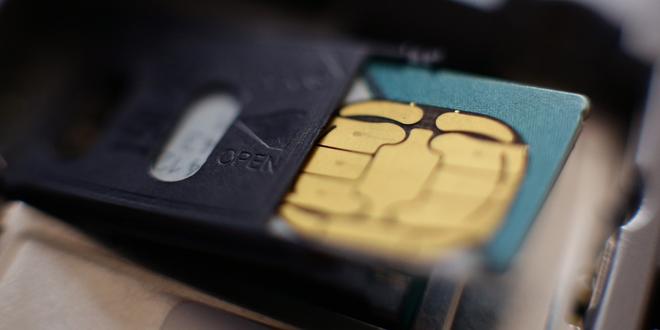 Q24N – For the first time the same proportion of phone owners have SIM-only deals as use pay as you go as smartphone owners hold on to their handsets for longer, new research from data firm YouGov reveals.

The latest data from YouGov’s SMIX smartphone tracker shows that in the second quarter of this year 16% had SIM-only deals, the same proportion that have their phones on pay as you go.

Although both types of contract have been increasing in popularity over the past five years amongst smartphone owners, SIM-only deals have grown the most. The deals, which YouGov counts as being 30 days rolling and 12 month options as well as those whose rolling contracts have finished, have improved from a market share of 5% in June 2010 to 16% now. Over the same period the proportion of phone owners that use pay as you go increased by three percentage points from 13%.

YouGov’s research shows that over the past five years contract phones have borne the brunt over the rise of SIM-only deals. Although still the overwhelmingly most popular choice for mobile phone owners, since 2010 the proportion of phone owners with contracts has decreased from four fifths (80%) to two-thirds (67%). 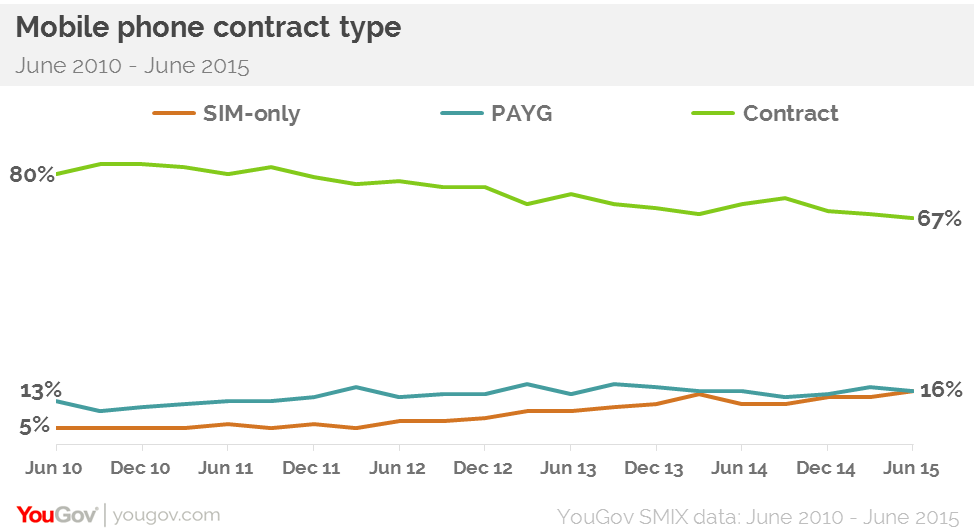 The changing nature of contract types is happening as phone owners hold on to their handsets for longer. In June 2010 almost four in ten (38%) had owned them for less than six months, a figure that has declined by ten percentage points in the five years since. Over the same period, the proportion of phone owners that have had their device for more than 18 months has increased by nine percentage points – from 14% to 23%. 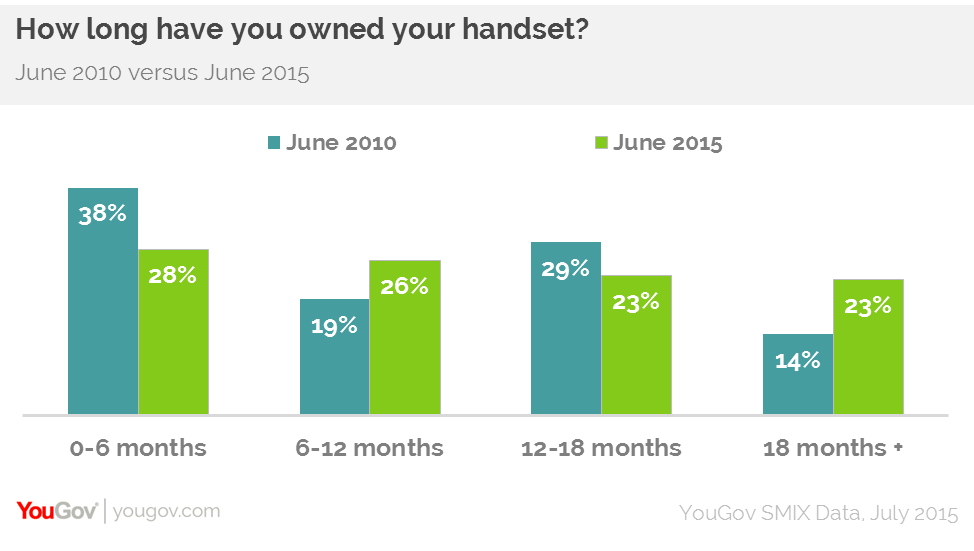 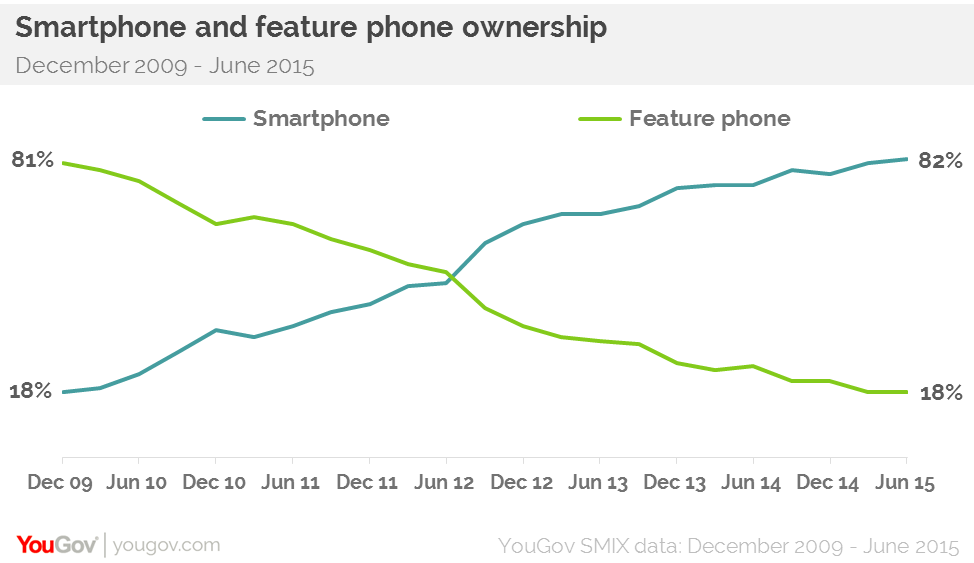 Russell Feldman of YouGov: “The decrease in the levels of smartphone contracts has come as people hold on to their devices for longer. There is a perceived lack of innovation in the market because smartphones aren’t the new kid on the block anymore. In essence people are used to them and may now be on their third iteration of smartphone and so are not seeing as many new “killer” features as they did when they first got them. As phone owners hold on to their devices for longer there has been a decline in the number getting contracts and an increase in those getting SIM-only deals.

“Although people are holding on to their phones for longer they will still have to get another model at some point. The launch of the new iPhone – expected this September – would help Apple in this regard. Apple inspires such intense loyalty among its customers across its products and those with iPads and iPhones are highly likely to replace their devices with new ones from Apple. Furthermore aspiration for its Apple Watch is highest amongst potential wearable owners, too. As other manufacturers bring new products through they could also see increased renewal rates in the future.”