Coronavirus in Costa Rica: Infected now 853; 36 truckers with covid-19 stopped at the border 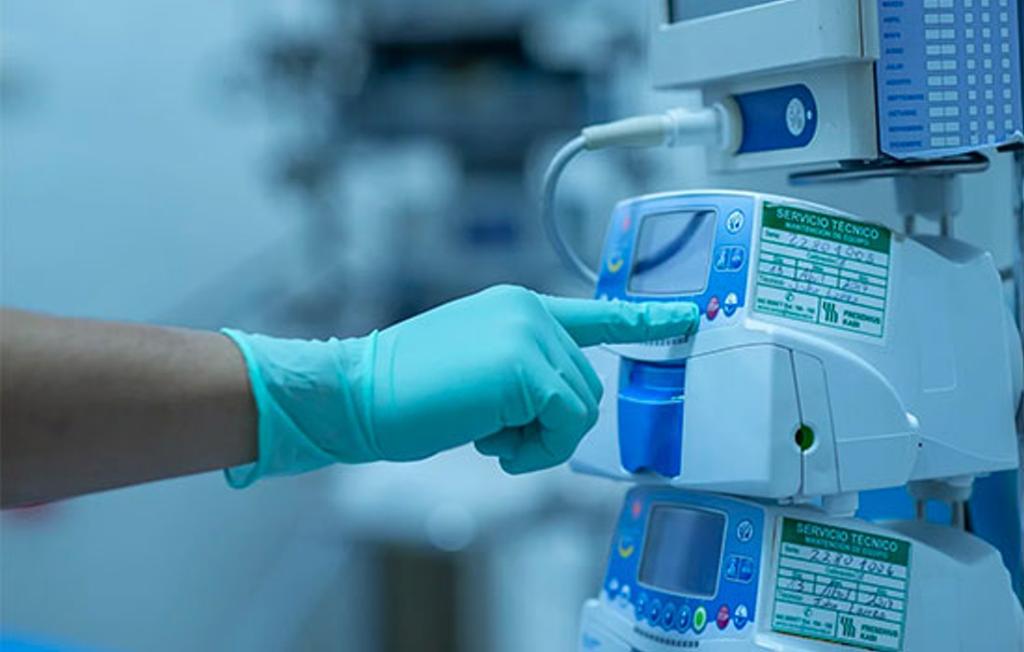 Of that number, however, there are 551 recovered, bringing the number of active cases to 292.

Salas also reported the number of truckers turned away at the borders from entering the country for testing positive with the covid-19 is now a36.

According to the report provided by the Ministry of Health, among those affected since the first cases on March 6, they are 387 women and 466 men. Of these 717 are Costa Rican and 136 foreigners.

The cases of coronavirus have been confirmed in 69 of the 82 cantons of the country.

Currently, 17 patients remain in hospital, four of which are in the Intensive Care Unit (ICU). The number of deaths remains at 10, two patients, a 58-year-old woman (the first) and a 73-year-old man died on the same day, on Friday, at the Hospital Mexico. Both had risk factors and both had been elevated to the ICU on the same day, April 25.

The two deaths were four in the same week, prior to that there had not been a death since April 20. 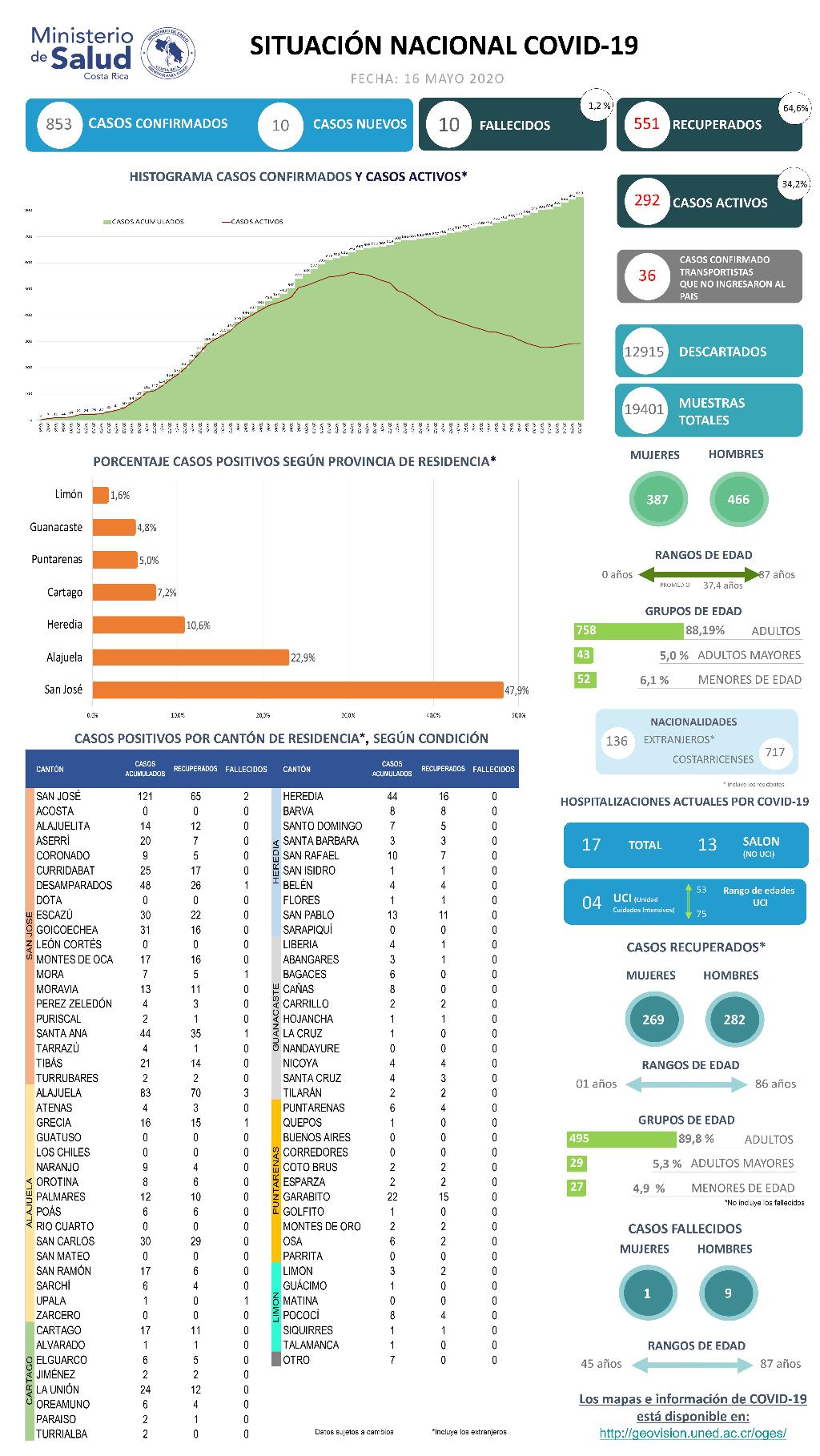 Salas recalled that as of Monday the easing measures are implemented, however, he asked people not to forget that the pandemic is not over and could hit the country if discipline is not maintained.

On Monday, beaches will re-open between 5:00 am and 8:00 am, though social distancing is being asked to be maintained. Twelve national parks will also re-open with limited operation and at parks with beaches, such as in Manuel Antonio, people will be permitted to walk the beach, but no stay in place, ie sunbathing, etc.

On the issue of truckers

To alleviate the backlog on the other side of the border (Nicaragua and Panama), waiting on the required testing to enter Costa Rica, two important changes were announced and put in place starting Friday night:

From border to border

Both measures are to lessen the loss to drivers waiting for the 2 to 3 days to confirm the test results. On the Nicaragua side of the border, the truckers’ association there said the single line of trucks waiting to cross the border was more than 10 kilometers.

- Advertisement -
Paying the bills
Previous articleNatalia Carvajal is recovering from her bike accident and prepares a project focused on music
Next articleThe Tarcoles Spa, Where Social Distancing Is Recommended!