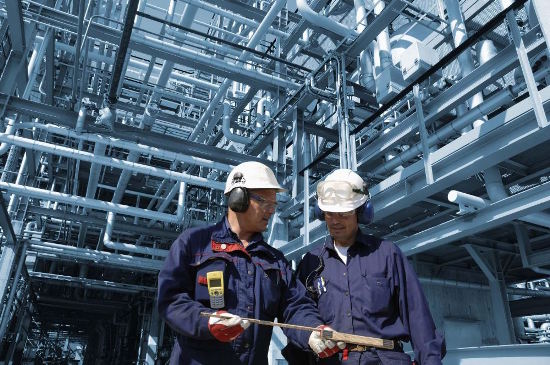 QCOSTARICA – Foreign sales of electronics and the electrical sector fell by 19%, 3.6% in the food industry, 2.4% in the chemical and pharmaceutical industry, 9.2% in textiles, 7% in paper and cardboard, and 1.8% in rubber.

At the end of 2014 exports from the industrial sector amounted to $8.389 million representing $382 million less than in 2013, when revenues were $8.771 billion. However, the marketing of medical devices contributed more than $287 million in 2013, offsetting the fall in other areas.

The executive director of the Chamber of Industries of Costa Rica, Francisco Gamboa told Crhoy.com that “… Another aspect of the results of exports concerning the industrial sector is the drop in sales to Central America and government authorities need to take this into account in defining policies so that small and medium enterprises can promote themselves more.”

For his part, President of the Board of Foreign Trade Promotion Office, Alexander Mora, added “… It could take until 2016 for the industrial sector to recover its dynamism, after having suffered the exit of Intel in 2014 . ”

- Advertisement -
Paying the bills
Previous articleWhy Colombia is without a Miss World crown?
Next articleNicaragua: Step Backwards On Clean Energy