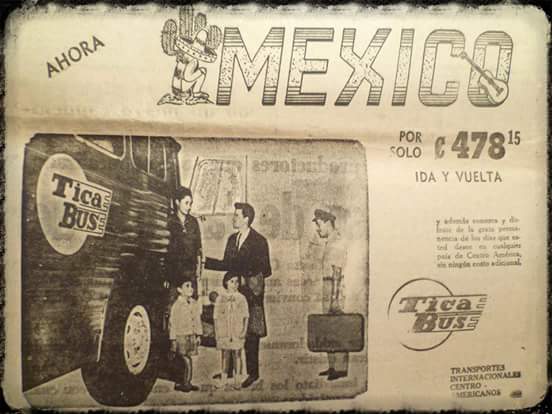 QCOSTARICA – A look back at Costa Rica through photos. 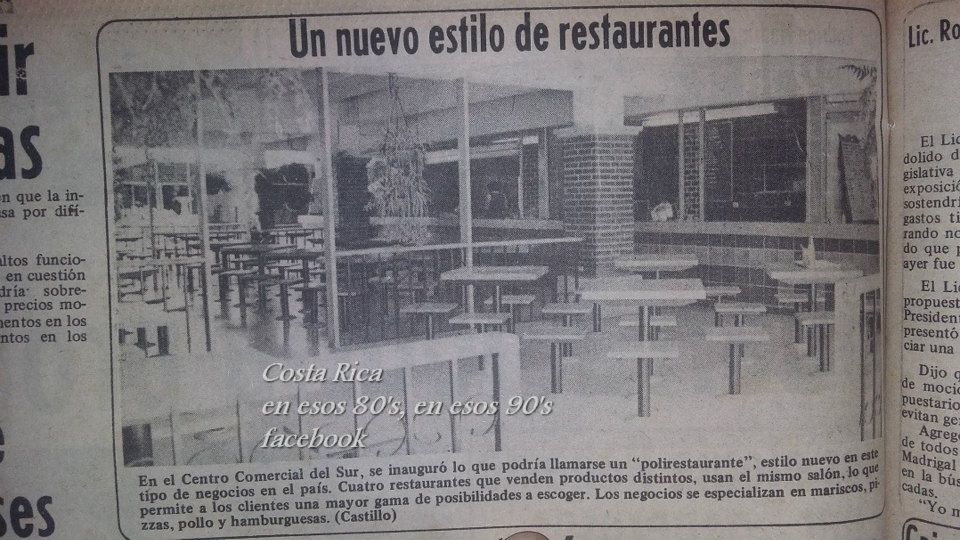 1980: The “polirestaurante”, what we now call food court,  located in the Centro Comerical del Sur in San Jose was a novelty in Costa Rica. 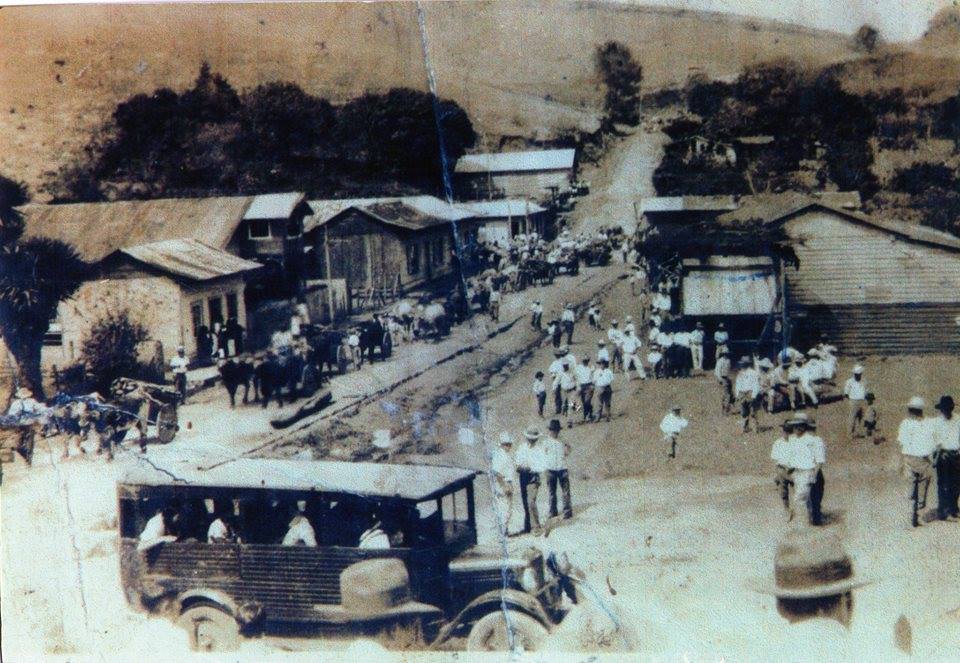 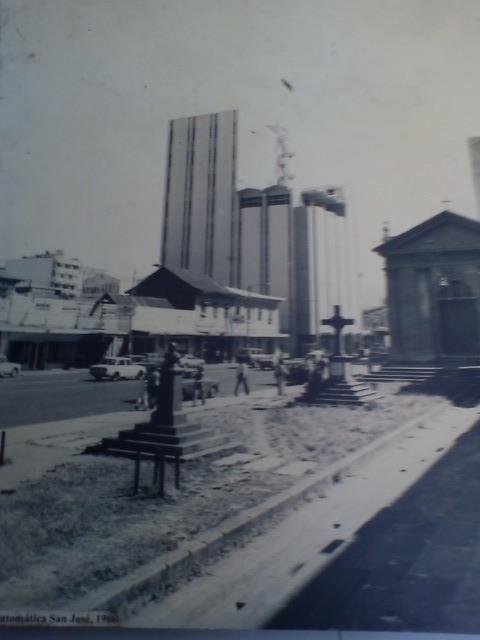 1968 – Avenida 2, downgown San Jose, from the Catedral looking northeast to the ICE building. 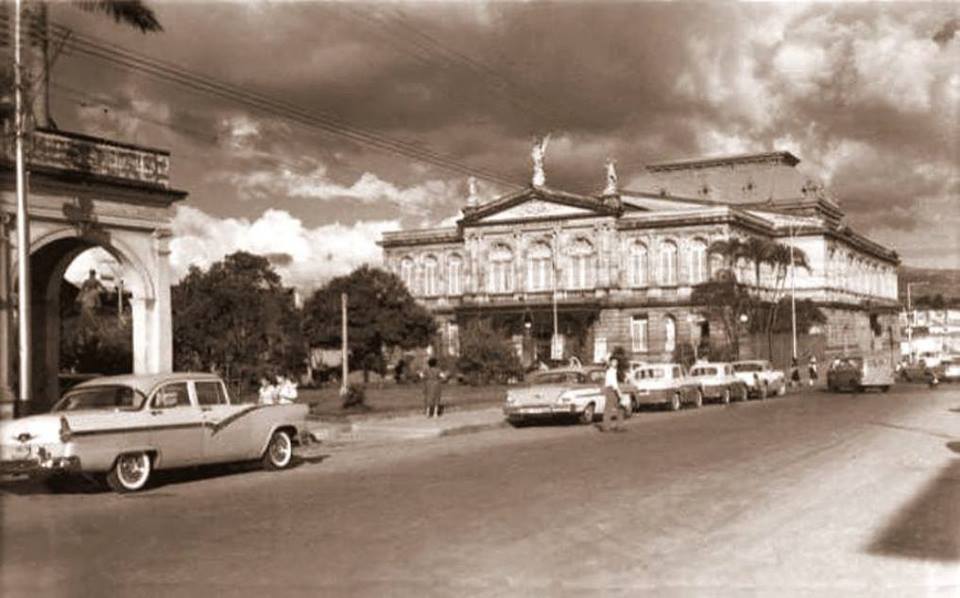 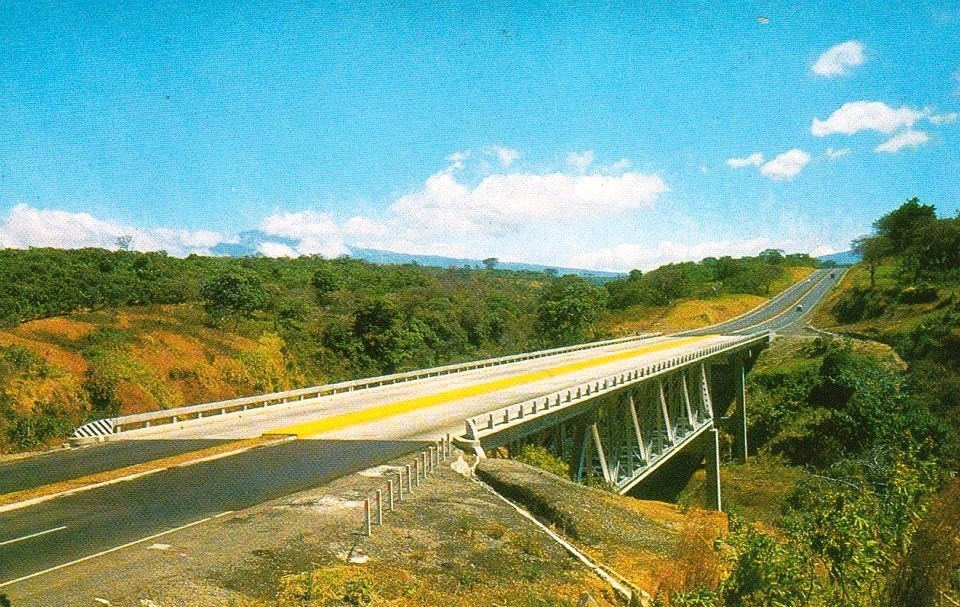 1971 – The “puente la platina”, the bridge over the Virilla river on the autopista General Cañas 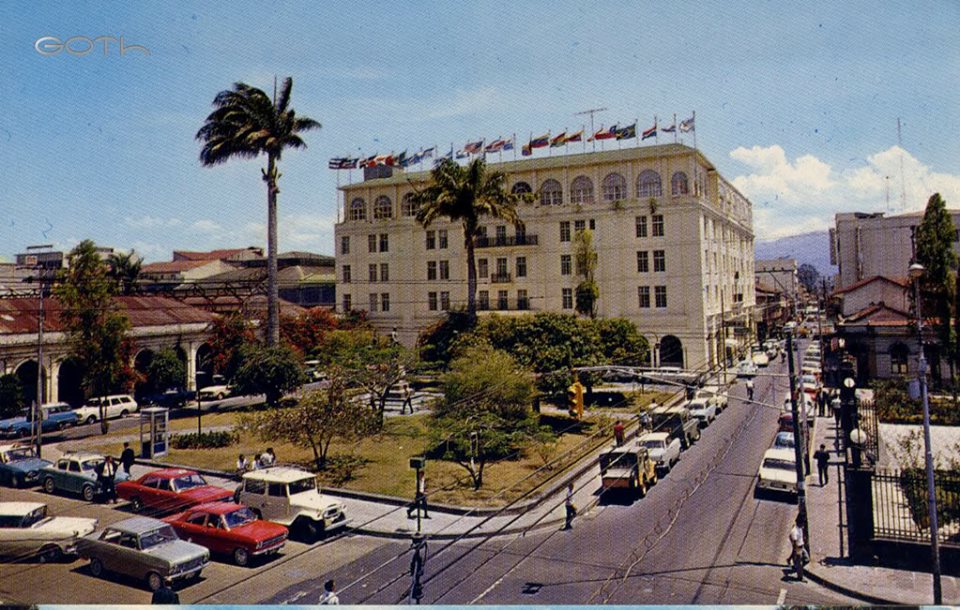 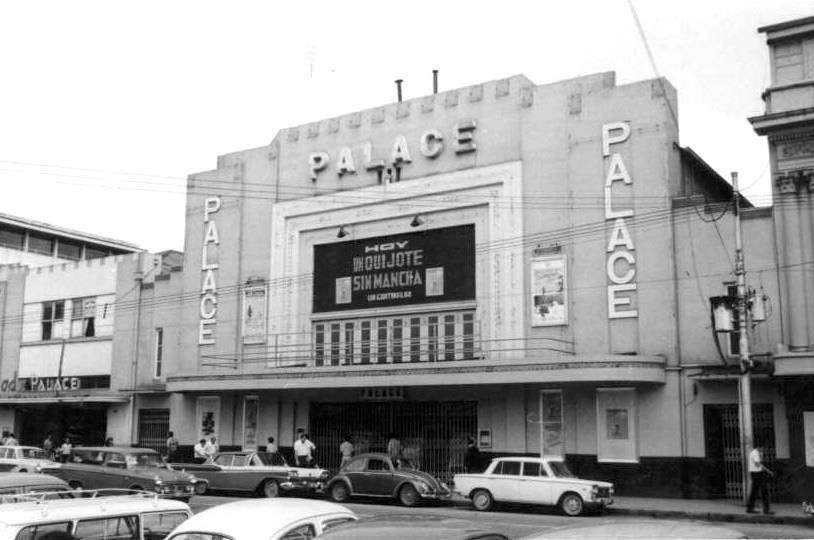 1969 – Cine Palace, across from the Parque Central, San Jose 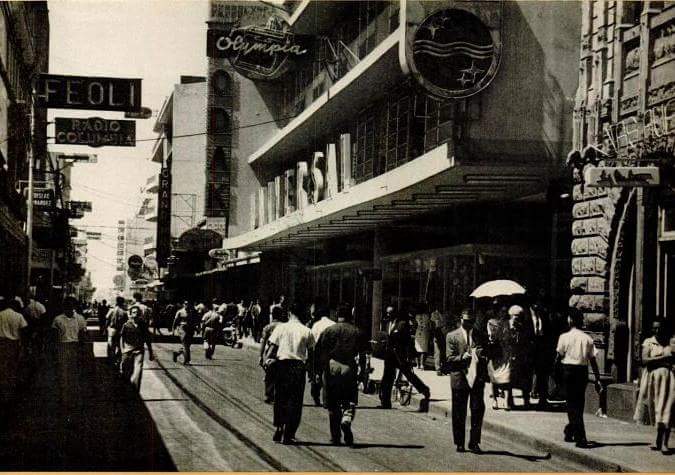 1965 – Avenida Central, by the Universal store, known as the “bulevar” 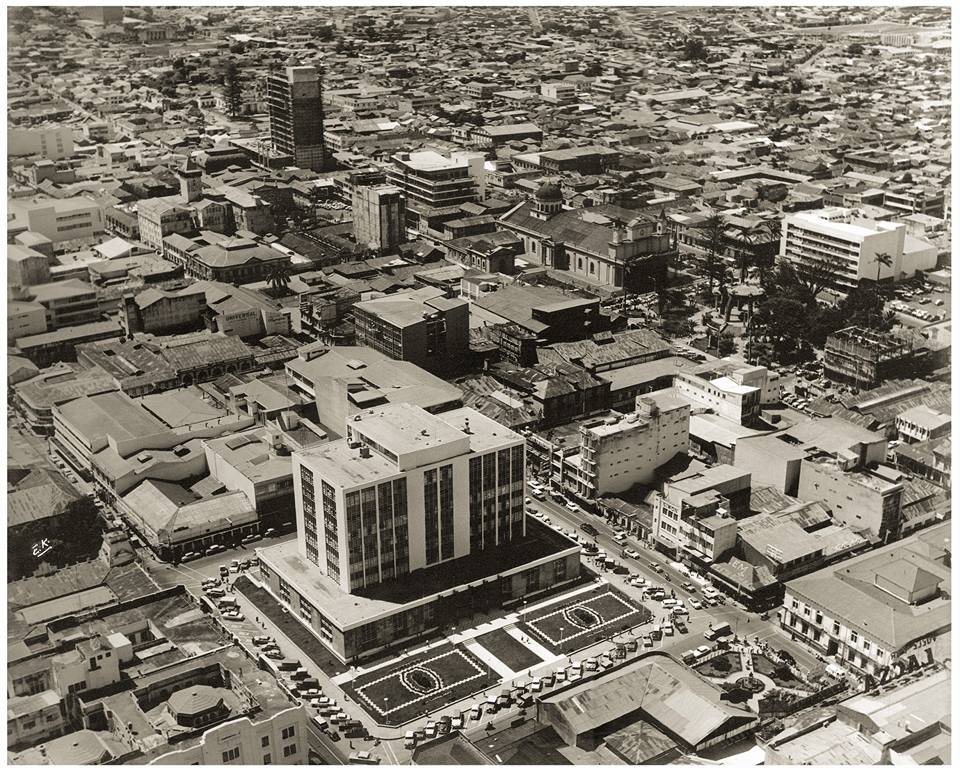 1968 – Downtown San Jose. The multi story building at the bottom of the photo is the Banco Central de Costa Rica. 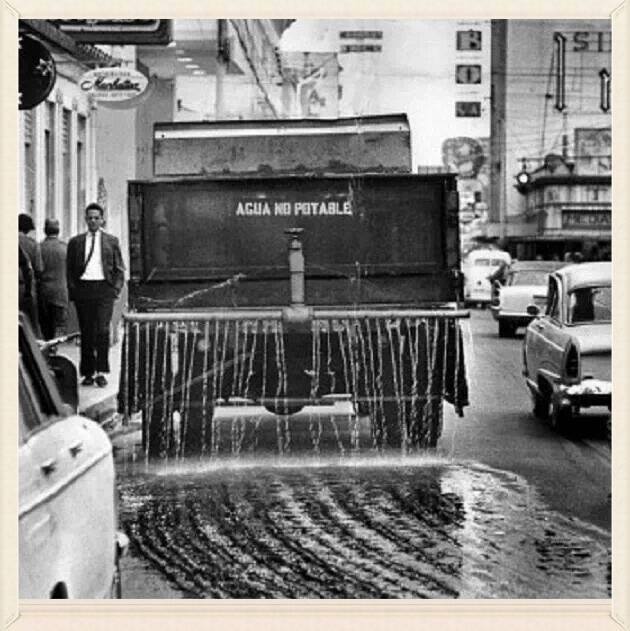 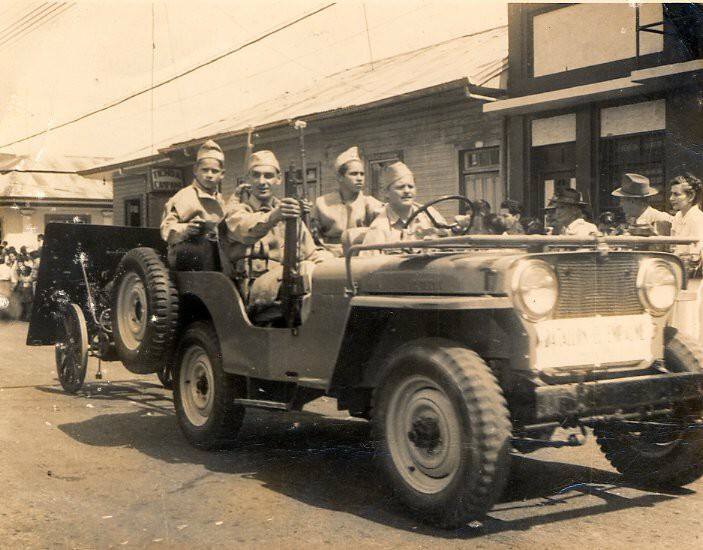 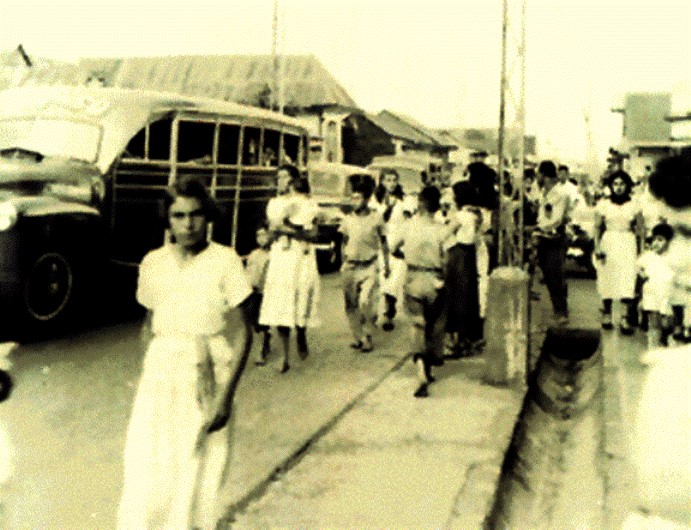 Visit the Fabook page Costa Rica Antigua for hundreds of photos of Costa Rica from the early 1900’s to the 1990’s.

Q24N (Efe) Striking posters with offers of up to...
National

Ruta 27 will have reversible lane Monday

QCOSTARICA - You know the dry or summer season...