Costa Rica authorizes use of Pfizer and BioNTech vaccine

The Ministry of Health endorsed its use on Tuesday afternoon based on an emergency use permit issued by the US Food and Drug Administration (FDA).

QCOSTARICA – The Ministry of Health endorsed Tuesday, December 15, afternoon the use of the vaccine against covid-19 made by Pfizer and BioNTech. 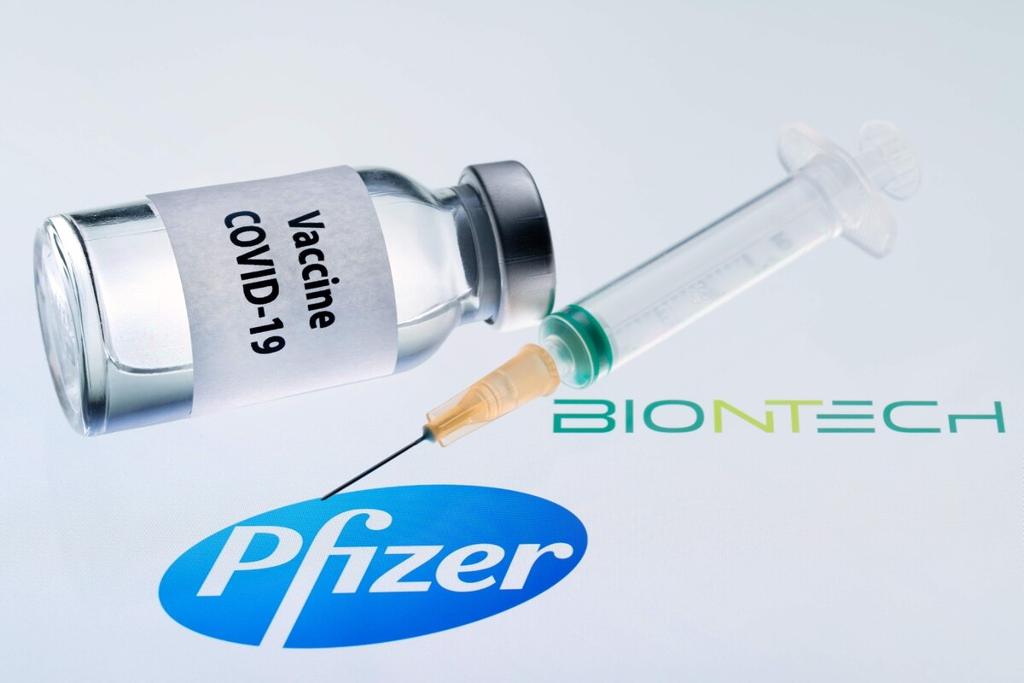 This permission is given based on the recognition of the Emergency Use Authorization (US) issued Friday (December 11) night by the US Food and Drug Administration (FDA).

Costa Rica has an agreement to buy three million doses of the Pfizer/Biontech vaccine, which will benefit 1.5 million people.

It has also signed an alliance to receive one million doses for 500,000 people of the vaccine developed by the pharmaceutical company AstraZeneca and the University of Oxford, but this has not yet been evaluated by the FDA.

While Health authorities indicate that vaccination would begin “sometime in the first quarter of 2021”, there is still no date for the vaccine to arrive in Costa Rica

According to a press release, this authorization is given thanks to the work of the Directorate for the Regulation of Products of Health Interest (DRPIS), of the Ministry of Health.

An emergency use authorization is not full and final approval. Therefore, Costa Rica endorses its use but is awaiting changes in ongoing FDA evaluations.

Costa Rica President Carlos Alvarado made the announcement of the pending of approval during Tuesday’s press conference on the state of national emergency due to the SARS-CoV- 2., saying “We hope that Costa Rica will have this homologation in the next few hours and that will be a decisive, accurate step in our vaccination process in Costa Rica.”

“Of course we also hope that it will strengthen the country’s exit from the pandemic and also things like the start of the school year,” he added.

Alvarado called on the population to be patient and comply with sanitary protocols, such as the use of a mask, constant hand washing and the distance of 1.8 meters between people.

“We want that when the vaccine arrives, it will be for everyone, and we do not regret an increase in infected people … even less in deaths,” said Alvarado.

On Friday, the United States became the sixth country to approve the Pfizer/BioNTech vaccine, after the United Kingdom, Bahrain, Canada, Saudi Arabia, and Mexico.

The approval is not only a victory for the American giant Pfizer and its smaller German partner BioNTech, but also for messenger RNA, the technology on which the vaccine is based and that makes it different from traditional ones. 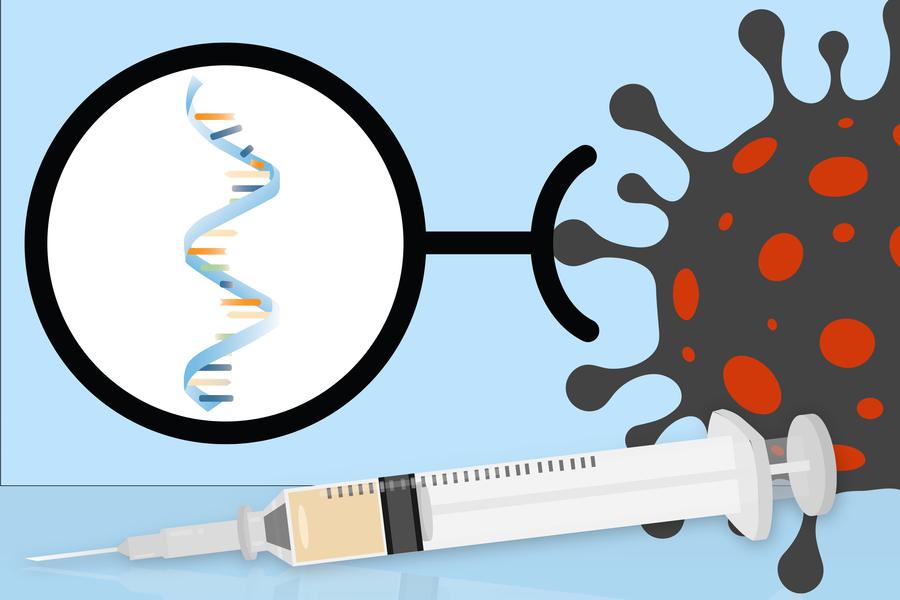 Explained: Why RNA vaccines for Covid-19 raced to the front of the pack

Most traditional vaccines consist of either killed or weakened forms of a virus or bacterium. This new technology, instead of delivering a virus or a viral protein, deliver genetic information that allows the body’s own cells to produce a viral protein.

A vaccine based on mRNA has never been approved by the FDA before.

“What’s particularly unique to mRNA is the ability to rapidly generate vaccines against new diseases. That I think is one of the most exciting stories behind this technology,” says Daniel Anderson, a professor of chemical engineering at MIT and a member of MIT’s Koch Institute for Integrative Cancer Research and Institute for Medical Engineering and Science.

QCOSTARICA - In a "no he didn't say that"...
Consumption