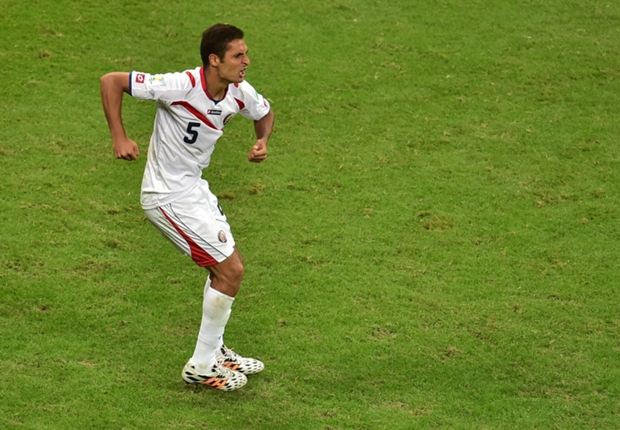 Costa Rica had most of their usual starting players such as goalkeeper Keylor Navas, Bryan Ruiz and Joel Campbell, who led Costa Rica to the quarterfinals in the 2014 World Cup in Brazil.

Celso Borges scored two goals, Oscar Duarte put in the third. “Korea worked hard, pressed hard and didn’t give us much space,” Costa Rica coach Paolo Wanchope said. “We defended well however and we took our chances when they came. We are very happy with the win. This is not an easy place to come.”

The game was broadcast live in Costa Rica, starting at 5:00am local time, pre-empting the 6:00am newscast.

For Korea, this was the second match since German football legend Uli Stielike began leading the Korean national football team in September. He led the team to victory in his debut match against Paraguay 2-0 last Friday.