Costa Rica Braces For The Arrival Of Otto 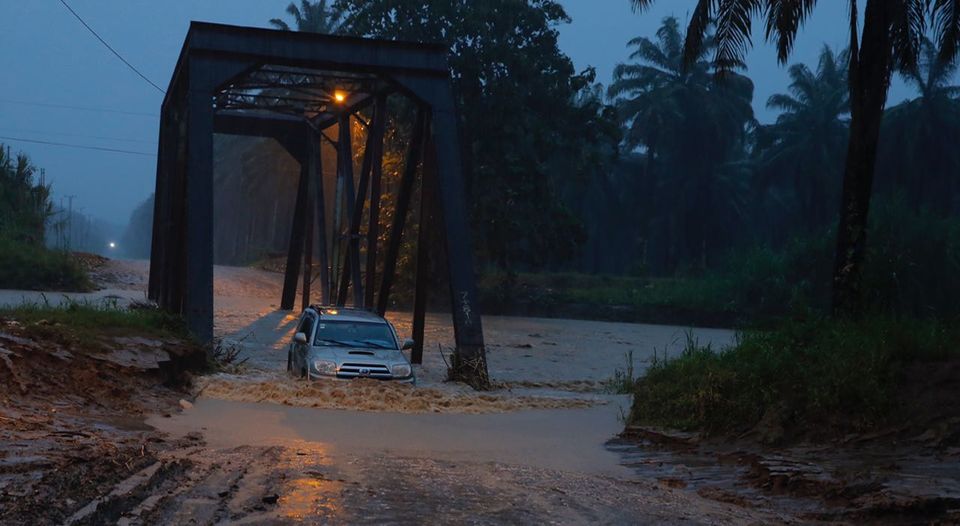 Q COSTA RICA NEWS – Hurricane Otto is steadily advancing toward the Caribbean coast between Costa Rica and Nicaragua, with wind speeds of up to 140 km/h.

This was confirmed by the report issued by the US National Hurricane Center at 9 p.m. on Wednesday.

Wednesday evening President Luis Guillermo Solis made a passionate call, for everyone in the country to take the situation seriously, to be prepared.

The update downgraded the port city of Limon and the southern part of the province to a Yellow Alert. The Central Valley and Guanacaste (save La Cruz) are all on Yellow Alert.

Government offices and agencies and public schools to be closed Thursday and Friday
The government also announced that all civil servants, that includes central government employees and autonomous state agencies will have Thursday and Friday off. The Ministry of Education announced the closing of all public schools, the state colleges and universities will also be closed. The government is urging that private schools also close.

Banks Will Be Closed
The state bank, Banco Nacional (BN) announced it will on Thursday keep closed all its branches. The bank says online services and ATMS will be functioning.

Banco Popular said it will be closed Thursday and Friday. Bancredito will only close the Limón, Guápiles and San Carlos branches.

Of the private banks, at the time of the post only Davidienda announced the closure of its Guapiles and Cuidad Quesada (San Carlos) branch for Thursday.

The Central Valley
In the  Greater Metropolitan Area (GAM) the most populate area in the country life will be pretty much normal, with heavy rain and strong winds expected. The national weather service cautions for winds of between 40 km/h and 60 km/h.

Nonetheless, people must be prepared. In Pavas, as in many other communities around San Jose, a number of retail stores reported selling out of candles, propane gas and bottled water. Yolanda Fernández, manager of corporate affairs at Walmart, say the big demand Wednesday was for batteries, canned foods and bottled water.

Otto is expected to make landfall Thursday morning, the forecast is around 4:00am, with the centre of the hurricane by 8:00am.

“For the next few days we must be more united than ever, and embrace each other more than ever. Because all lives count,” said Solis in his address to the nation Wednesday night.

Photos from a number of sources, including La Nacion, Casa Presidencial, CNE and Facebook. 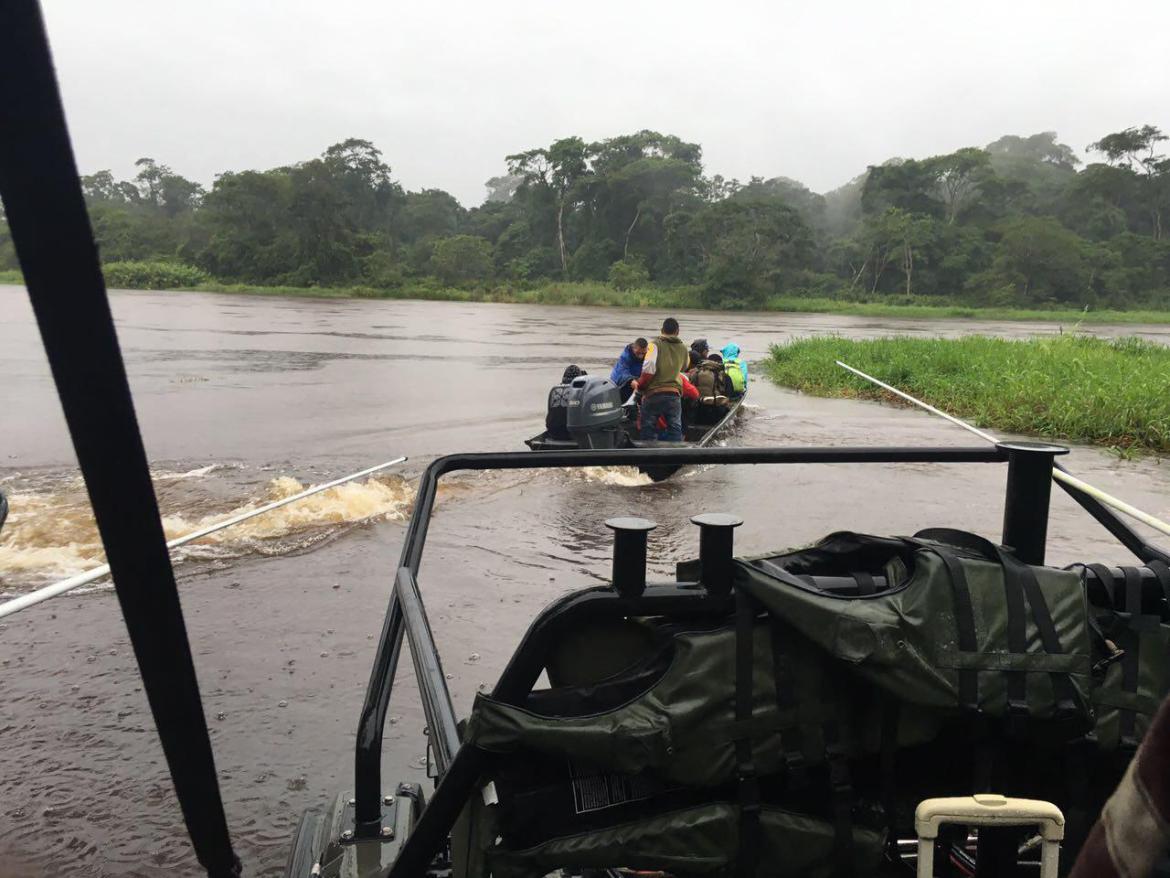 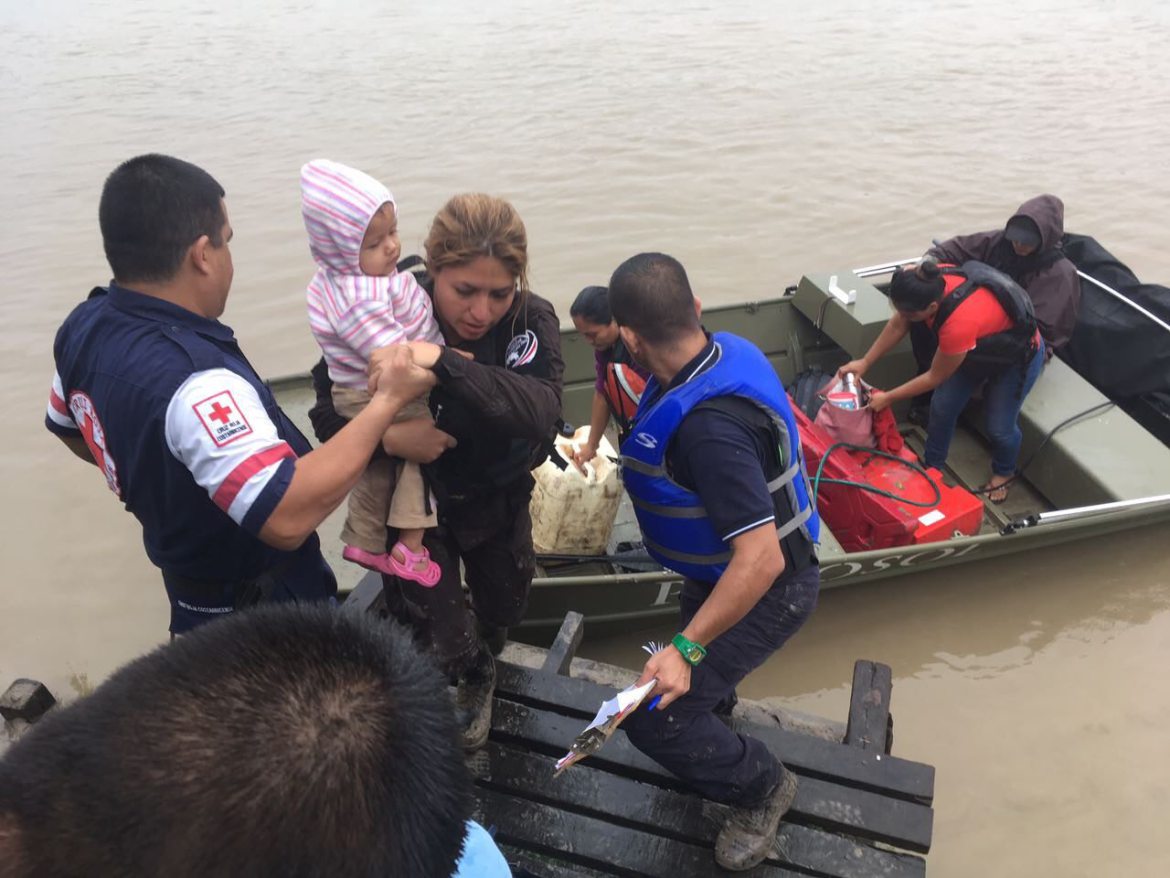 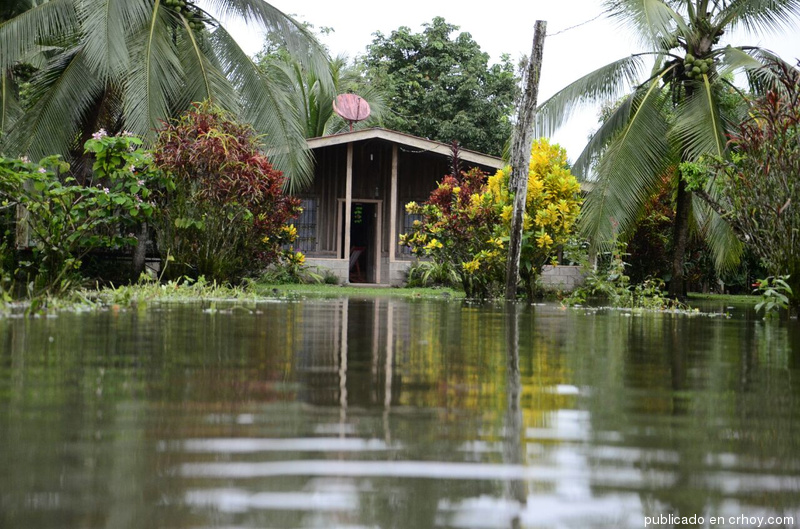 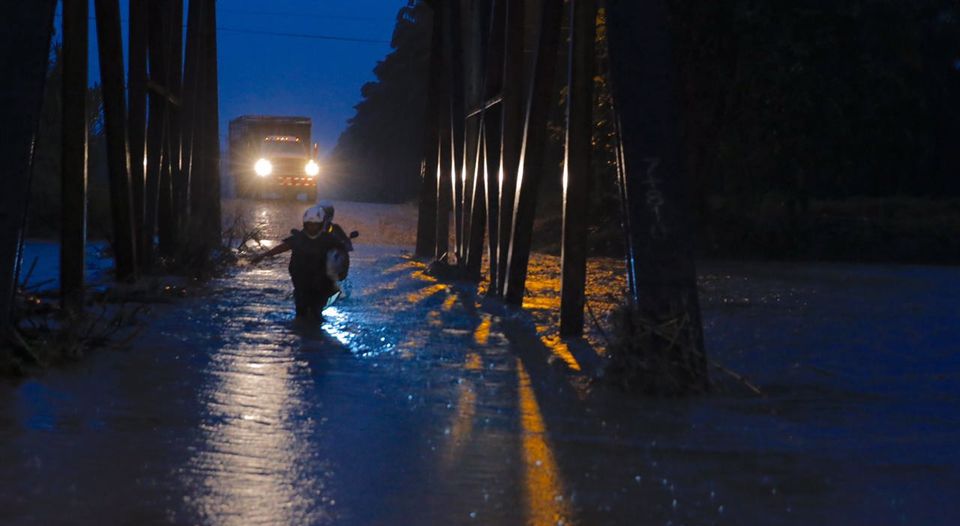 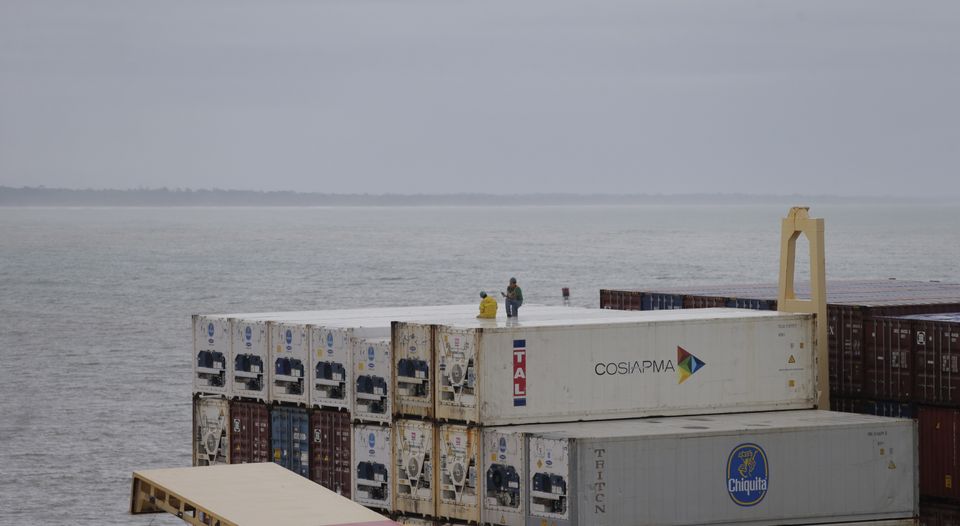 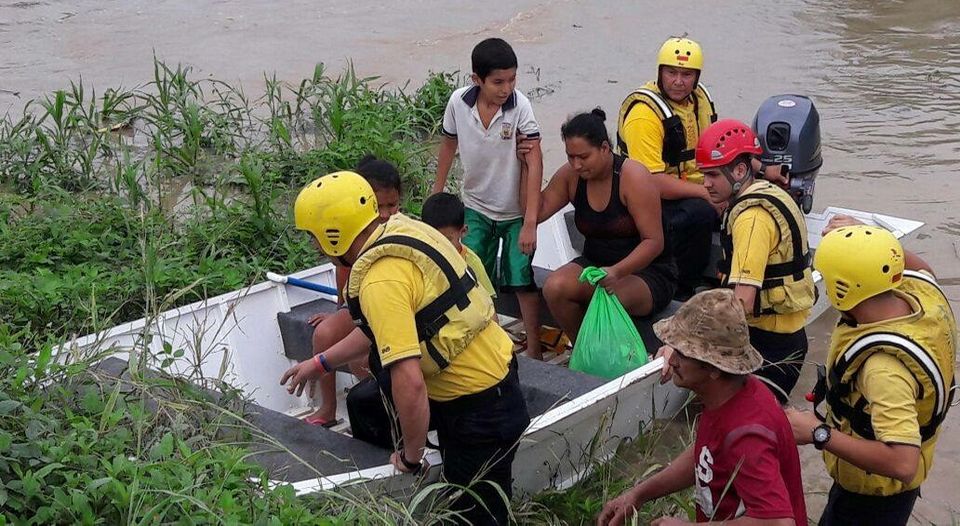 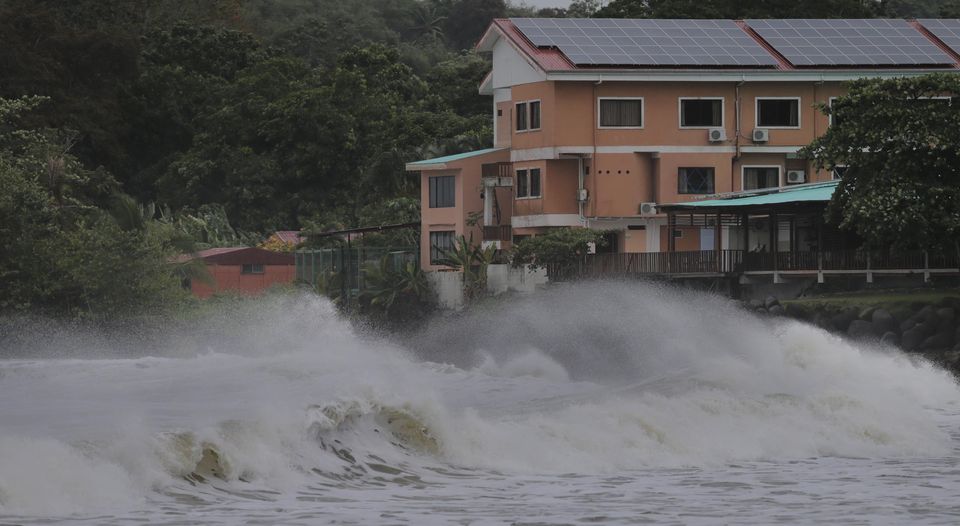 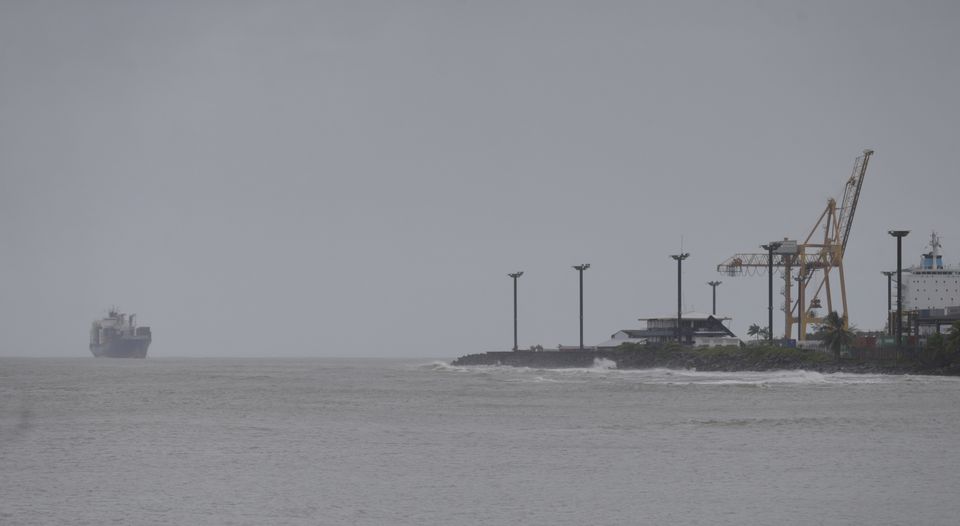 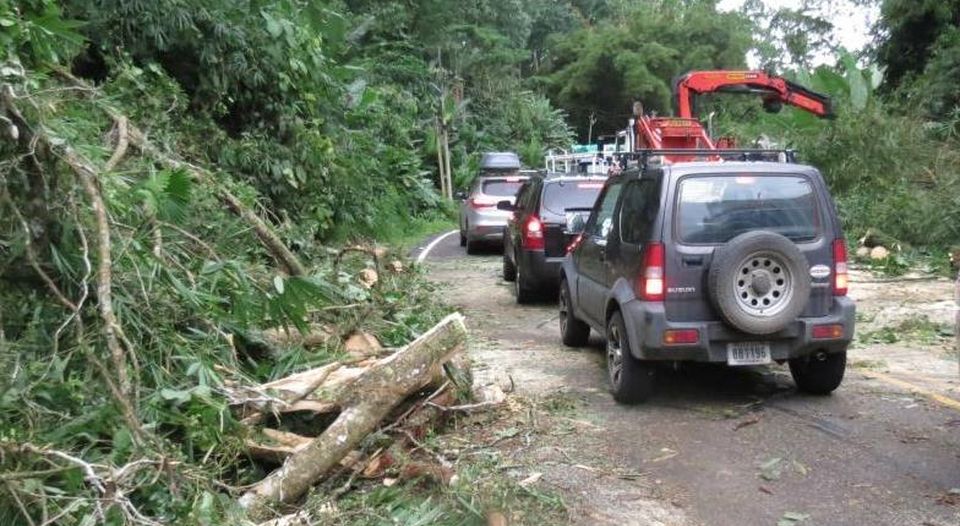 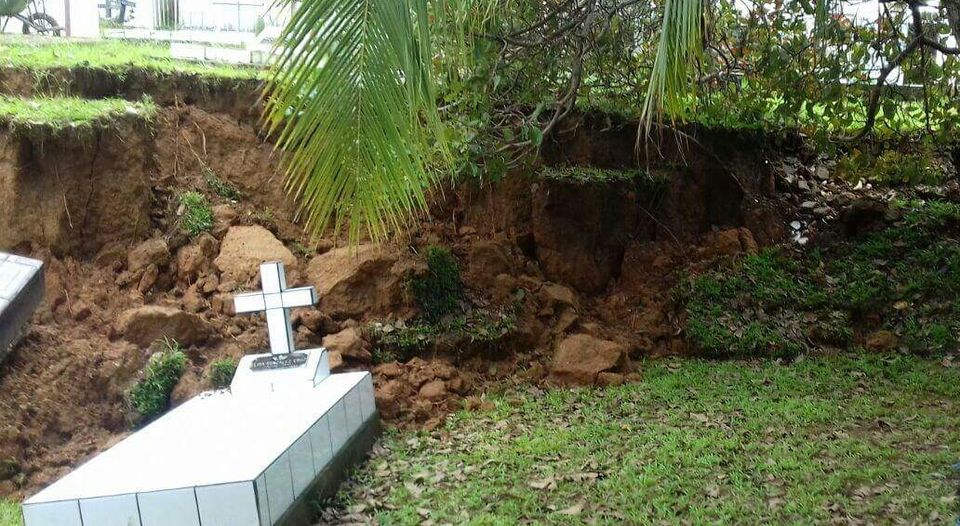 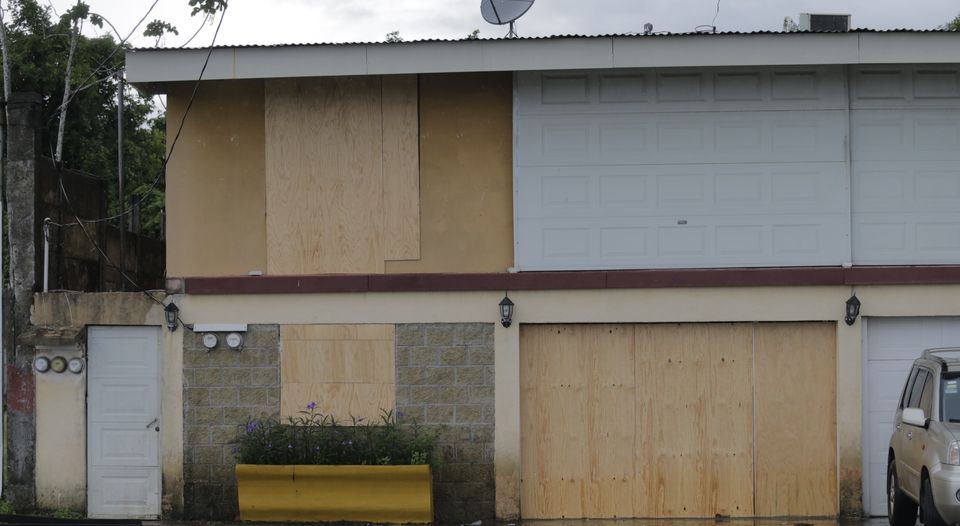 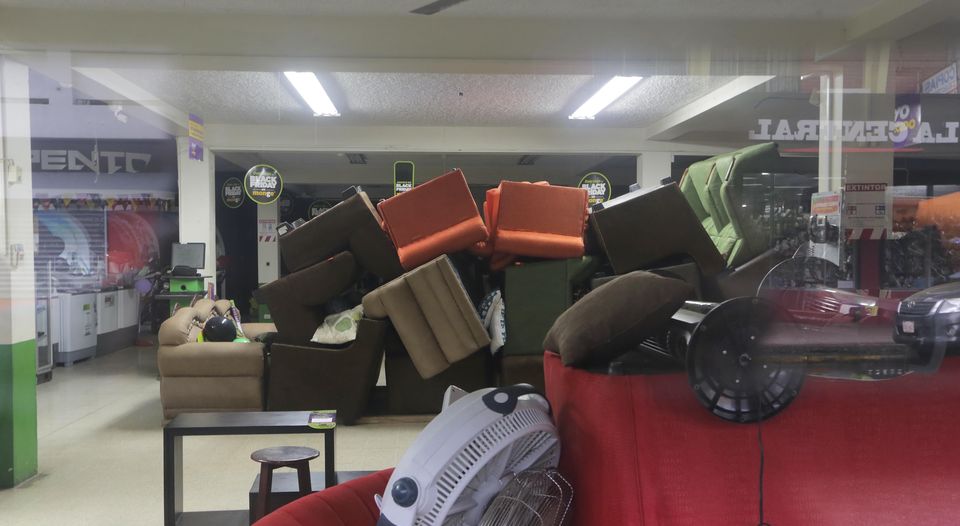 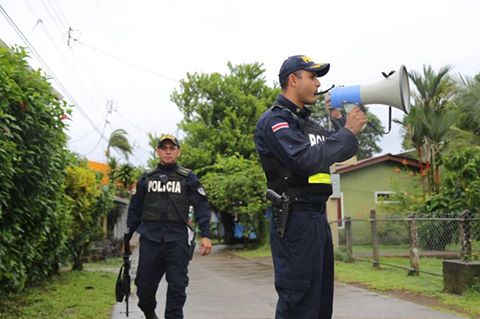 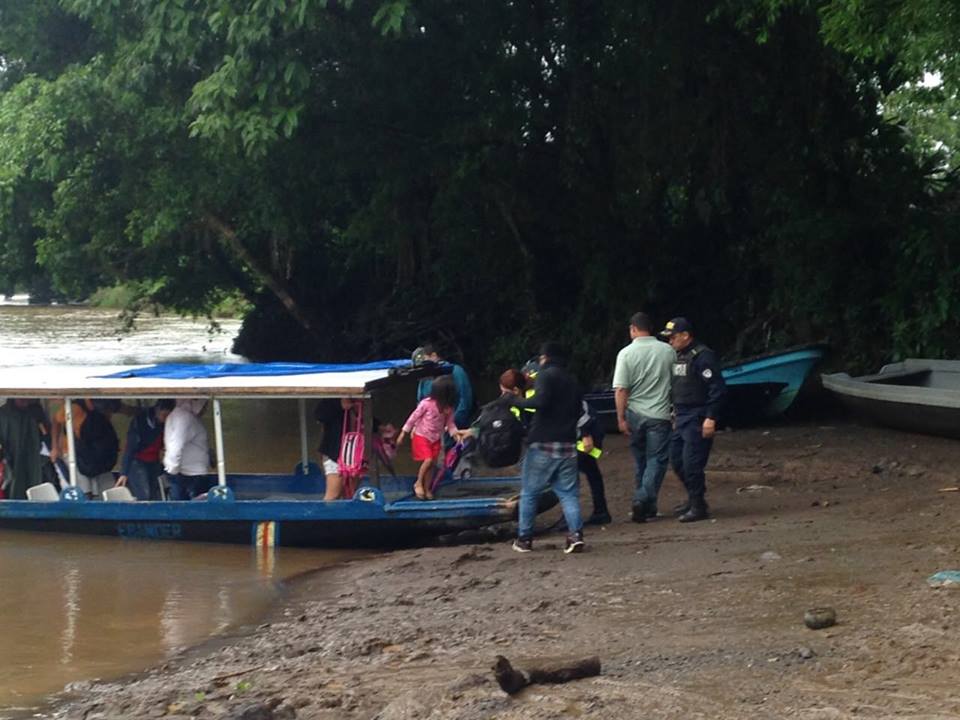 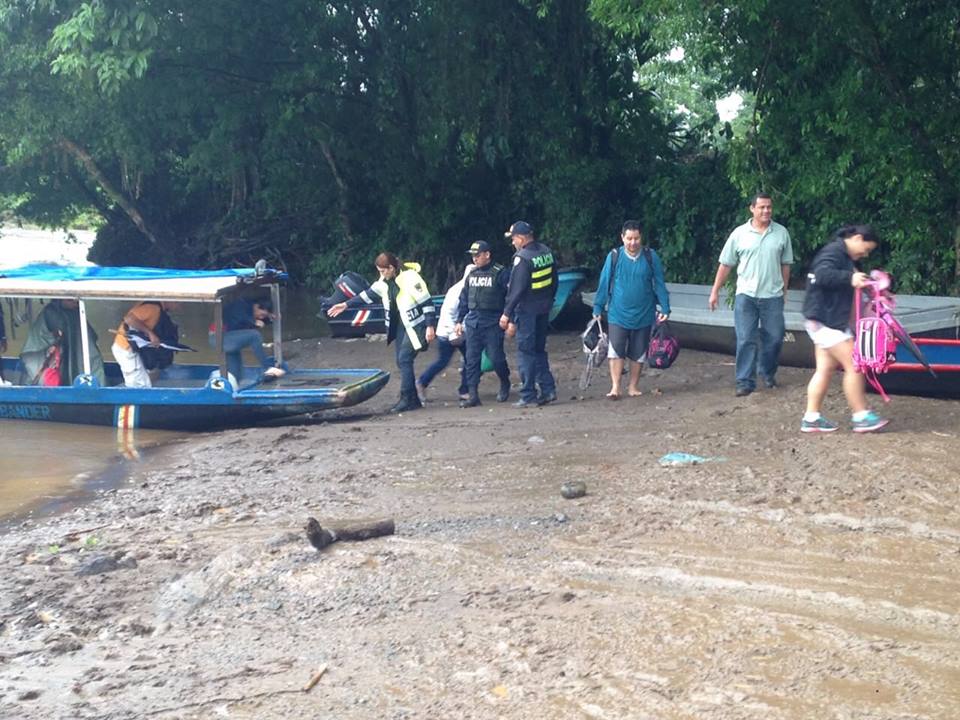 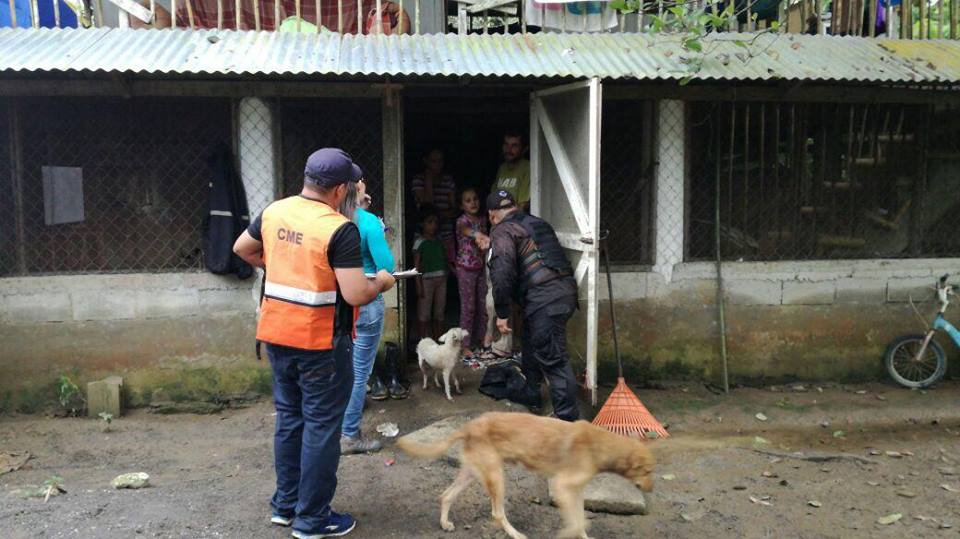 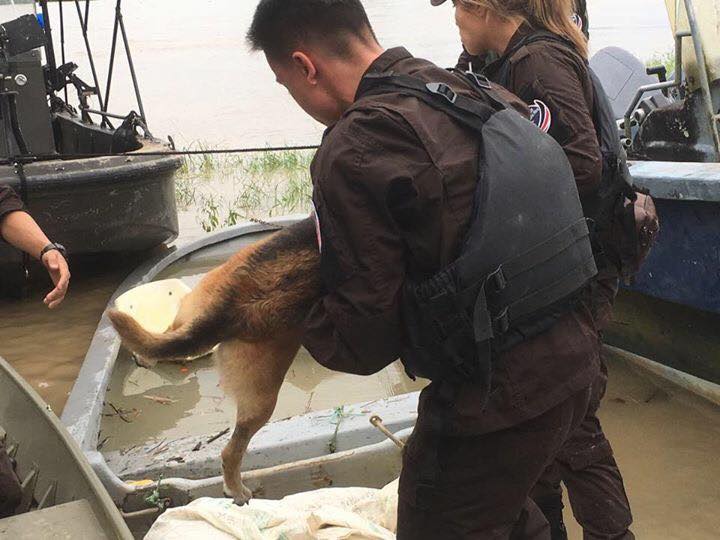 - Advertisement -
Paying the bills
Previous articleBlack Friday Postponed in Costa Rica
Next articleIs This The Calm Before The Storm?