Can the Ticos Beat Mexico on Tuesday? 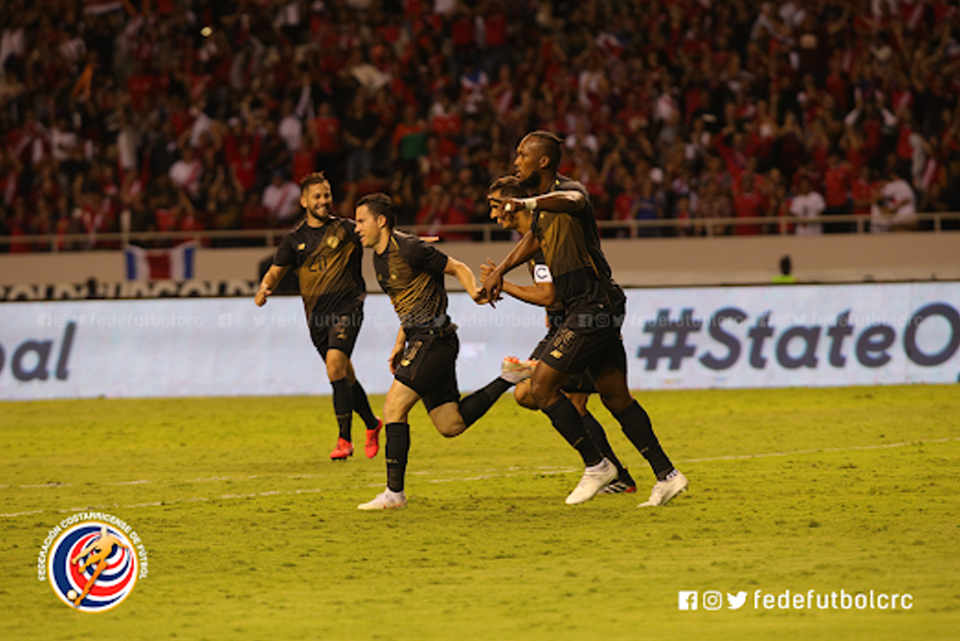 It’s widely known that Costa Rica passionately supports their National Men’s Soccer Team, however things haven’t exactly been rosey for Los Ticos of late. They are without a win in five games, dating back to February of last year.

Can they turn things around on Saturday against Bosnia and Herzegovina, before their tougher test against old adversaries Mexico? The upcoming fixtures might only be friendlies, but there’s no love lost between Costa Rica and Mexico. We take a look at the upcoming game predictions, and the Canadian online betting sites you can use to back them.

5 Game Winless Streak – is the End in Sight?

Back in May 2020, Costa Rican soccer was grabbing headlines for all the right reasons, as the Costa Rican Football Federation became one of the first in the world to bring back club football following the Covid-19 pandemic.

Unfortunately, the International Friendlies that followed in October brought some negative press on the Men’s national Team, as they lost back to back games against Panama in October, drew 1-1 with Qatar in November and lost to the Basque Country in the game that followed.

No Meaningful Match Since Nov. 2019

It was an unfortunate run that means that Los Ticos have now gone five games without a win, losing four of them. All of those five games have been international friendlies, with the postponement of their CONCACAF Nations League semi final against Mexico last summer now meaning Los Ticos haven’t played a competitive match since November 2019.

The postponed CONCACAF Nations League semi-final with Mexico has now been rescheduled for June 3, almost a year to the day after it was originally meant to take place. Mexico are a stronger side than Costa Rica, and are currently in much better form, having won six of their last seven games.

Costa Rica will get the chance to sound out their semi final opponents ahead of the occasion this Tuesday, as they play the Mexicans in an International Friendly match on Tuesday in Austria.

Why Are They Playing in Austria?

With no official CONCACAF competitive games scheduled for this international break, all of the CONCACAF national men’s teams are touring Europe. Their games include friendlies against European teams at their home grounds, as well as games against each other, which are being held in the Stadion Wiener Neustadt in Austria. The first of these friendlies was played on March 25 between the USA and Jamaica, with the US running out 4-1 winners.

Both Costa Rica and Mexico have games to play on Saturday before they meet each other on Tuesday. Costa Rica are taking a Trip to Bosnia and Hertzigovina, while Mexico will play Wales in Cardiff.

Despite losing four of their last five games, Costa Rica have managed to keep the scorelines modest thanks to goalkeeper Kaylor Navas. Formerly of Real Madrid and currently with French titans PSG, the 34-year-old shot stopper is the most high profile player for the Ticos.

At the other end of the field, goals are often provided by winger Joel Campbell, who now plies his trade in Mexico.The 28-year-old is known to those who follow the top European leagues due to his time with Arsenal, Real Betis, Olympiacos and a handful of other clubs. Campbell didn’t quite live up to the expectations he set for himself in the early stages of his career, but with 18 goals to his name for Los Ticos, he’s still an important figure for his national team.

Our Predictions for the Upcoming Games

Sadly, it doesn’t look too positive for the Ticos.

Given that Bosnia, Costa Rica’s opponents on Saturday have a crunch World Cup Qualifier against France on Wednesday, it’s highly likely they’ll field a weakened side against Costa Rica – so Los Ticos could clinch a draw there.

Mexico’s starman, Raul Jiminez, is training with his team in Wales, returning to the fold for the first time since cracking his Skull back in November. However, it has been confirmed that he won’t play against Wales, and likely not Costa Rica either. Unfortunately, though the Mexicans should have enough quality elsewhere to see off Costa Rica.

The Verdict – the search for that much needed win will go on a little longer.