Couples Who Engage In “Sexting” Have Better Sex, Says Study 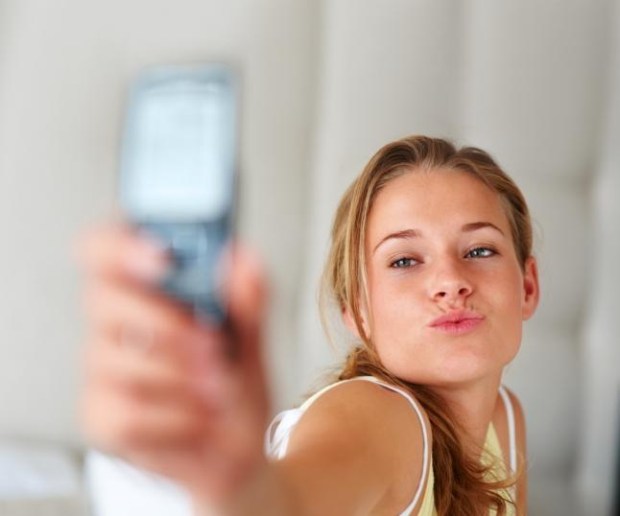 QCOSTARICA EXTRA,  via Livescience.com –  Couples who practice sexting, sending sexually suggestive or explicit images by phone, have better sex, according to research presented at the meeting of the American Psychological Association in Toronto.

The practice is often portrayed as risky, US researchers found that it is widespread and in fact could help couples improve communication and increase privacy, suggests the study.

Most earlier studies on sexting have focused on the risks of the practice, but “if sexting were only dangerous, it wouldn’t be as popular,” said study researcher Emily Stasko, a doctoral candidate in clinical psychology at Drexel University in Philadelphia, Pennsylvania. “We set out to look at a behavior that can be either good or bad.”

“These findings show a strong relationship between sexting and sexual and relationship with satisfaction,” said Emily Stasko at Drexel University in Philadelphia.

In the study, 870 people ages 18 to 82 filled out an online survey about sexting, which is defined as sending or receiving sexually explicit text messages or photos, usually with a cell phone.

The new findings are preliminary, but studies down the road may examine whether sexting could be used in couple’s therapy to improve communication or increase intimacy, Stasko told Live Science.

On the other hand, if sexting is an indicator of relationship problems for some couples, counselors could identify and address those problems.

A better understanding of the role of sexting in relationships could “help people develop the types of relationship that they want,” Stasko said.

Future studies will look more closely at the link between unwanted sexting and relationship satisfaction among couples in very committed relationships, Stasko said.

Valentine’s Day Special: ‘No, Opposites Do Not Attract’

Everyone seems to agree that opposites attract. Young and old people,...
Read more

The Earth Shook For Melissa Mora, Literally, During Marriage Proposal

Wait, was that the Earth shaking? That was what Costa Rican...
Read more

QCOSTARICA - This Sunday, the Guanacaste Airport - a member of the VINCI Airports network - received the first of the daily flights from...
Nicaragua