Costa Rica Continues To Lead The Region in Press Freedom 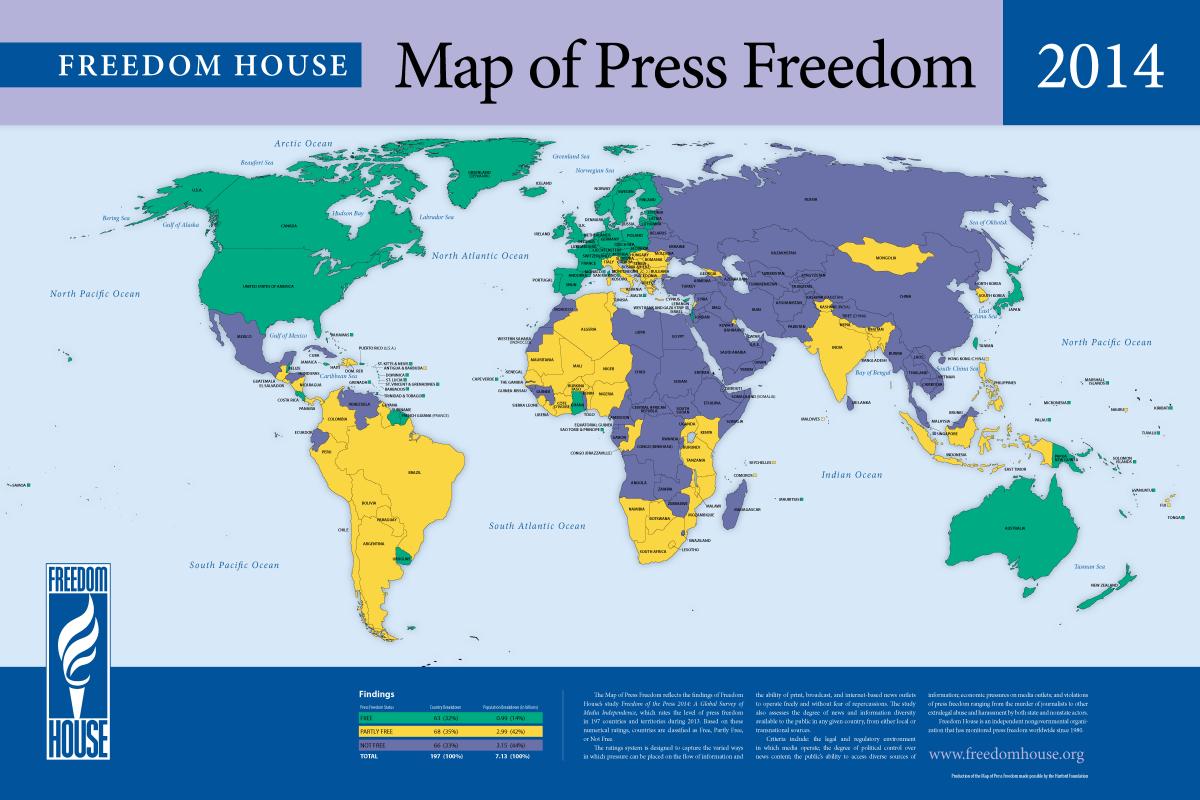 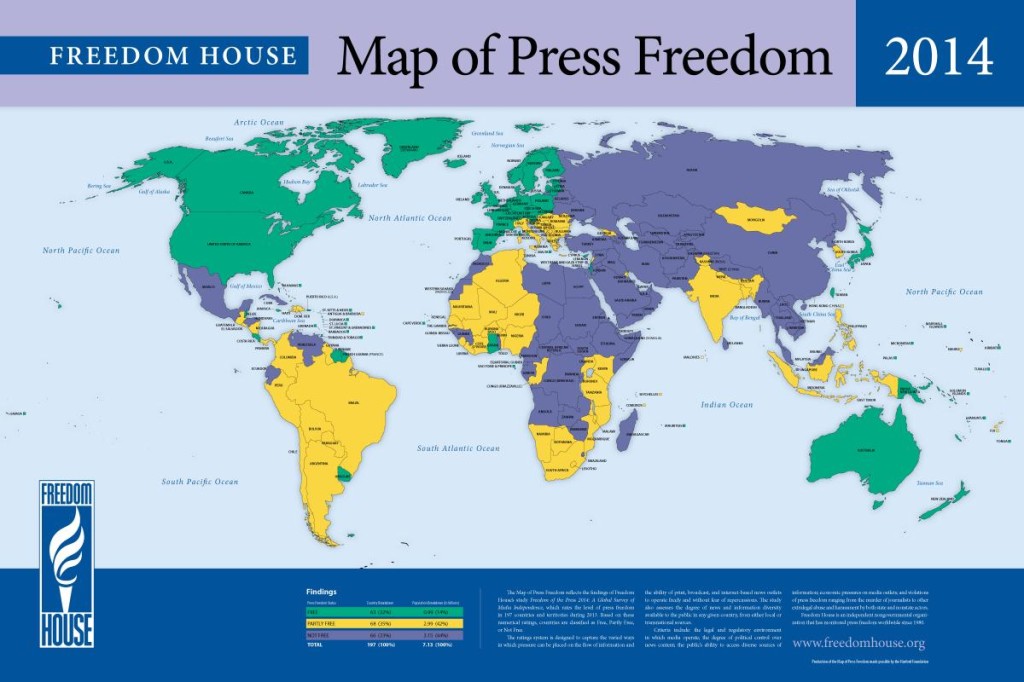 Costa Rica, the oldest democracy in Latin America, and with a press freedom law that is the oldest in Central America, dating from 1835, continues to lead in press freedom in the region that saw the average score fall to its lower level in the last five years, according to the Freedom of the Press report. 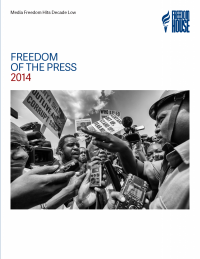 Global press freedom has fallen to its lowest level in over a decade, according to the report. The decline was driven in part by major regression in several Middle Eastern states, including Egypt, Libya, and Jordan; marked setbacks in Turkey, Ukraine, and a number of countries in East Africa; and deterioration in the relatively open media environment of the United States.

Freedom of the Press 2014 found that despite positive developments in a number of countries, most notably in sub-Saharan Africa, setbacks were the dominant trend in every other region. The share of the world’s population with media rated “Free” remains at just 14 percent, or only one in seven people. Far larger shares live in “Not Free” (44 percent) or “Partly Free” (42 percent) media environments.

“We see declines in media freedom on a global level, driven by governments’ efforts to control the message and punish the messenger,” said Karin Karlekar, project director of the report. “In every region of the world last year, we found both governments and private actors attacking reporters, blocking their physical access to newsworthy events, censoring content, and ordering politically motivated firings of journalists.”

The key findings of the report indicate that: