Predominant in South America, it is not yet considered ‘of concern’, but it is of scientific interest as it could be more transmissible 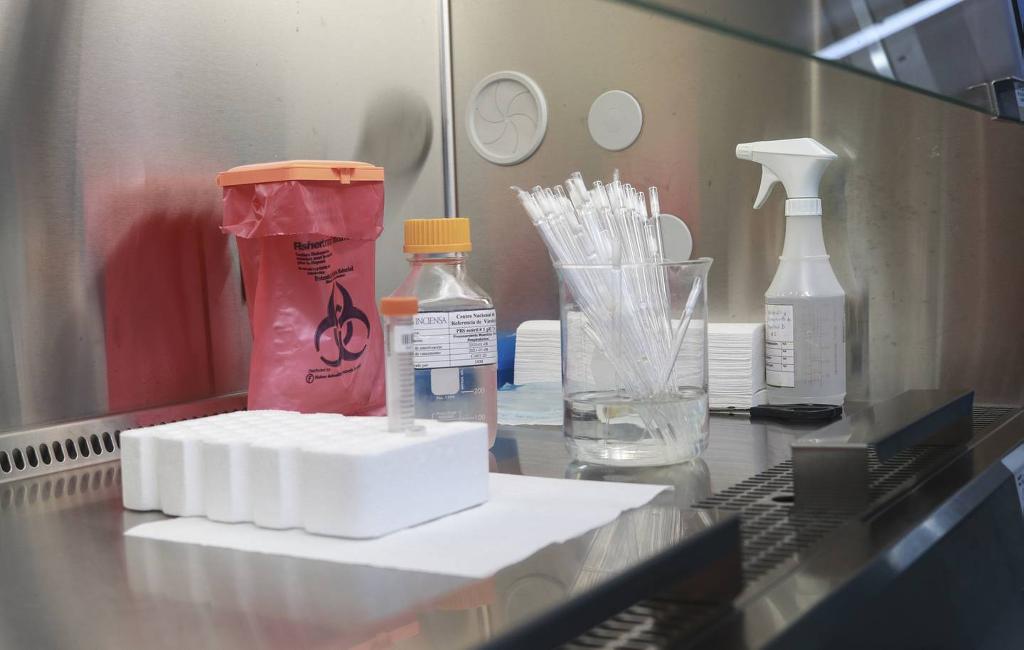 QCOSTARICA – The Instituto Costarricense de Investigación y Enseñanza en Nutrición y Salud (Inciensa) – Costa Rican Institute for Research and Teaching in Nutrition and Health – confirmed this Monday that the Lambda variant of COVID-19 is already circulating in the country.

As reported by the Inciensa, in the last SARS-CoV-2 sequencing run earlier this month, the first 4 genomes of the C.37 lineage were detected, corresponding to the Lambda variant, originally identified in Peru in December 2020, and recognized by the World Health Organization (WHO) as a variant of interest (VOI), since last June 14.

According to the data, the first four cases correspond to people of different ages and various places in the country: a 2-year-old boy, resident of Siquirres in Limón; a 20-year-old man living in La Cruz, Guanacaste; and two men aged 50 and 51, residents of Corredores and Golfito in Puntarenas.

Health officials noted that none had a history of travel outside the country, and none of the patients was hospitalized at the time the sample was taken and all had at least one of the following symptoms: fever, cough, muscle pain, headache, joint pain, sore throat and loss smell.

Increase of variants in Costa Rica

In the last genomic analysis, 72 samples were studied. Of them, 42 were of a VOC, which denotes the speed of transmission and expansion of these.

21 with the delta variant. They correspond to residents in five provinces: San José, Alajuela, Heredia, Guanacaste and Puntarenas. Three of the cases reported a history of travel to North America (one to Mexico and two to the United States).

Furthermore, two of these 21 cases are less than 12 years old.

This variant was reported at the end of July. With these, there would already be 37 cases confirmed by genomic analysis, but the circulation of the variant would be greater since not all are analyzed.

These are the other variants detected in the latest study:

The WHO has recognized the Eta, Iota, Kappa and Lambda variants as of interest (VOI), while alpha, beta, and gamma are a variant of concern (VOC).

The WHO defines a variant of interest (VOI) as an isolate of SARS-CoV-2 with genetic changes that are known or that can affect the characteristics of the virus such as: transmissibility, severity, evasion of the immune system, therapeutic or diagnostic failure, In addition, it has been identified as a cause of multiple clusters in the community and that it is detected in several countries, with an increase in cases over time or that suggests being a risk to public health.

A VOI becomes a variant of concern (VOC) if it has significant changes for global public health such as an increase in transmissibility or a detriment in the epidemiological dynamics of COVID-19; an increase in virulence or changes in the clinical presentation of the disease; a decrease in the effectiveness of public health measures or available diagnostic, vaccine and treatment methods.

The Lambda variant, seen for the first time in Peru this year, is already found in nearly 40 countries. In South America, for example, in Chile and Argentina, but also in Mexico and the United States, in North America.

In this case, there are mutations (changes in genetics) in the spike or spike protein (also called S). This protein is key because it is the gateway for the virus to enter our body.