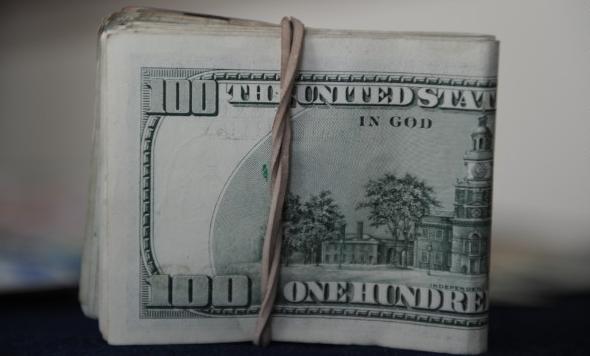 QCOSTARICA – The stability shown by the exchange rate between January and March explains the 12.5% ​​growth in the loan portfolio in dollars.

From a Blog by Aldesa, ‘Pulso Bursátil’:

Last year, after a rise in the exchange rate, Costa Ricans started to borrow in colones and save in dollars. However, recent data shows that the current behavior is the opposite.

Although credit in colones is the fastest growing year on year, the dollar-denominated debt is showing an upward trend. During the first three months of the year, dollar credit rose at an annualized rate of 12.5%, a performance which contrasts with the 2.7% rise seen in colones.

This increase in borrowing in dollars is due to stability in the exchange rate for Costa Ricans making borrowing in foreign currency attractive.