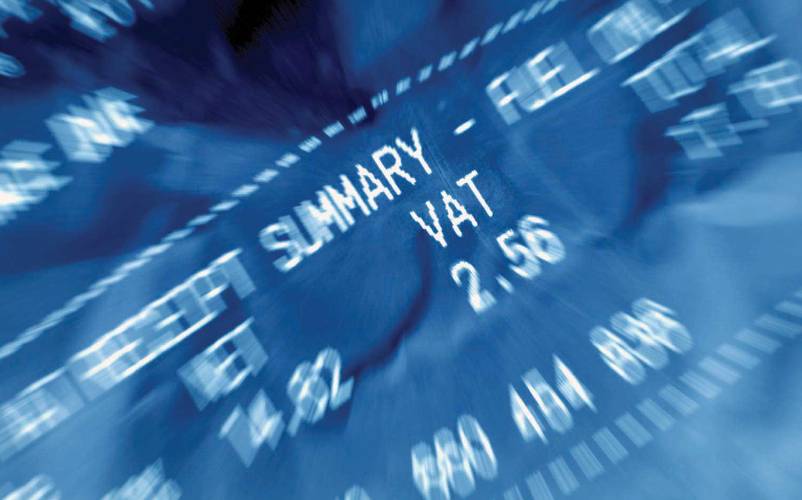 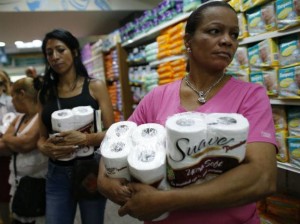 Moving from a sales tax on goods to to a value added tax (IVA in Spanish) on goods and services as proposed by the Ministry of Finance (Ministerio de Hacienda) tabled recently by the government, will cause a sharp increase in the cost of living, so say the economists.

The increase will be a result of an added tax to the ‘canasta basica’ (basic basket, which percentage has yet to be defined and despite assurances by Hacienda that basic foods would be exempt), private education, medical and professional services.

Doctors, dentists, engineers, accountants, lawyers and other professionals would have charge users a 13% tax under the IVA, which of course will drive up the cost of life.

For example, take the cost of say a visit to a doctor or lawyer that charges ¢20.000 colones for a consultation. Under the IVA, adding the 13% tax, it would mean the consumer would have to pay out an additional ¢2.600 that is not applied today.

A hair cut and a  bank transaction (withdrawl from a direct deposit for a salaried employee), will all cost more – 13% more. Consumers on a fixed income will be hardest hit, economists in Costa Rica agree.

Comparison with sales tax
Value Added Tax avoids the cascade effect of sales tax by taxing only the value added at each stage of production. For this reason, throughout the world, Value Added Tax has been gaining favour over traditional sales taxes. In principle, Value Added Tax applies to all provisions of goods and services. Value Added Tax is assessed and collected on the value of goods or services that have been provided every time there is a transaction (sale/purchase).

Imports and exports
Being a consumption tax, Value Added Tax is usually used as a replacement for sales tax. Ultimately, it taxes the same people and businesses the same amounts of money, despite its internal mechanism being different. There is a significant difference between Value Added Tax and Sales Tax for goods that are imported and exported: