Costa Rica Economy Slows Down For The Seventh Consecutive Month 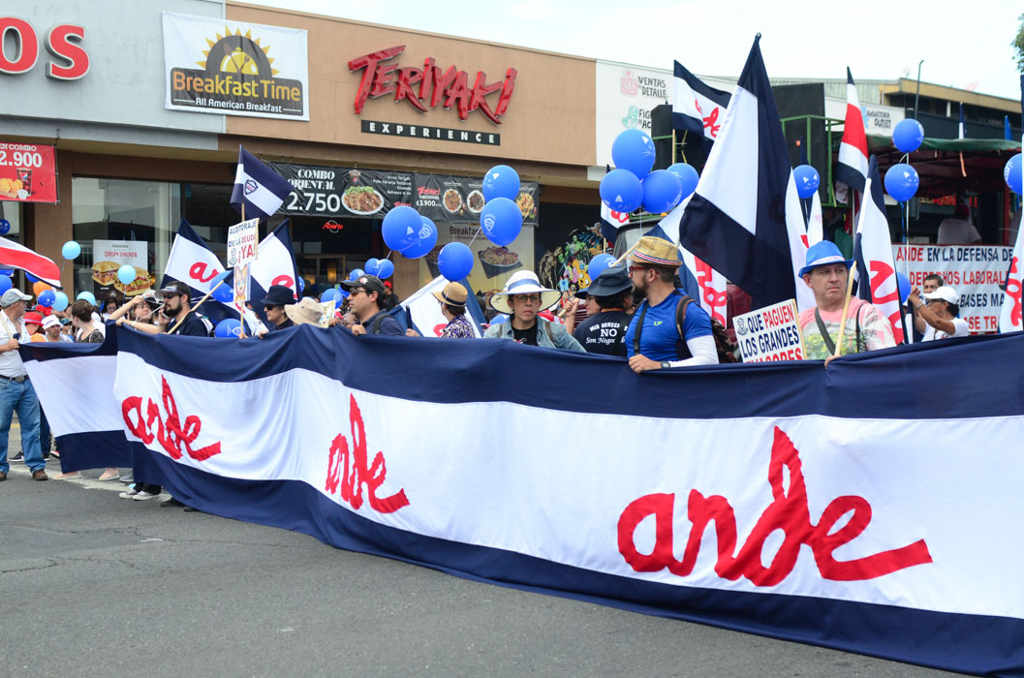 The Costa Rican economy slowed for the seventh month in a row, according to the most recent figures of the Índice Mensual de Actividad Económica (IMAE) – Monthly Index of Economic Activity -, as of last December. 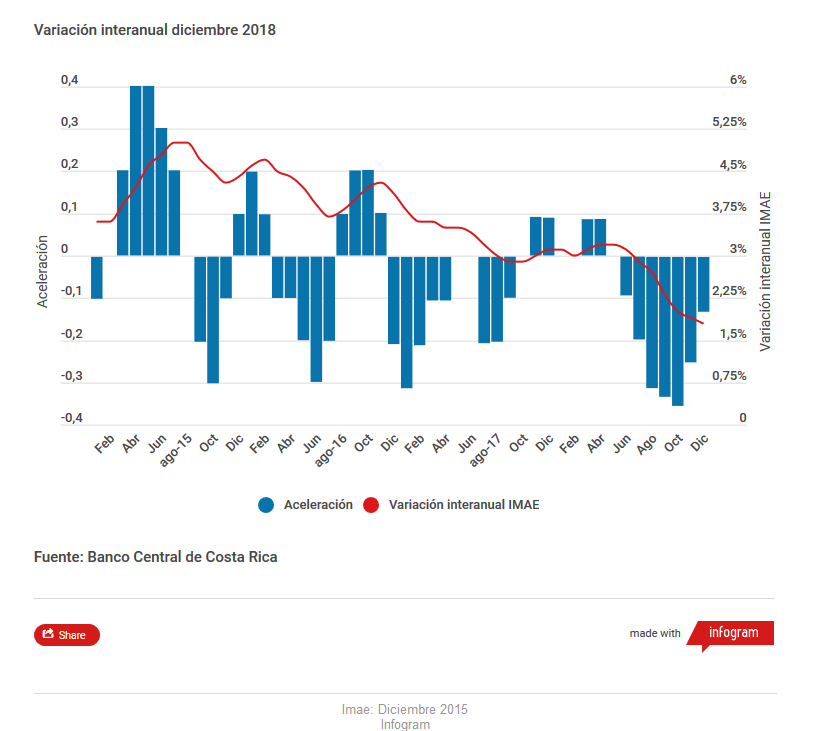 According to data from the Banco Central (Central Bank), in December 2018 the majority of economic activities moderated their growth compared to the same month of the previous year, with a year-on-year variation of 1.8% in the general IMAE indicator (3.1% in December 2017).

The slowdown was mainly due to the contraction observed in:

In addition, the lower increase in commerical activity was due to a decrease in vehicle sales.

- Advertisement -
Paying the bills
Previous articleConstruction will become more expensive with tax reform
Next articleOscar Arias Leaving the Prosecutor’s Office: “I Ask For Your Understanding”