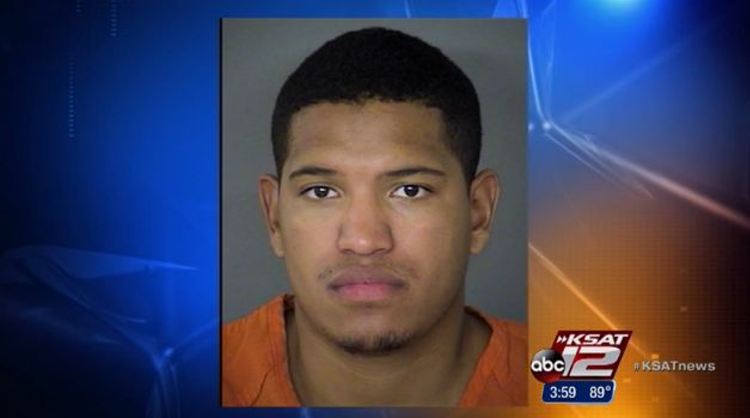 Operating  next to a child day care, magic shop and children’s hair cuttery, Joshua Louis Edwards is alleged to be running a postitution, running all the way to Costa Rica to avoid capture, but he could not outrun the long arm of U.S. law enforcement.

“Edwards took off for Costa Rica, but even that was not far enough to outrun the law”, said U.S. Attorney Robert Almonte.

Assistant District Attorney Krista Melton told the media that Lone Star Fugitive Task force tracked down Edwards in Costa Rica and with the help of Costa Rican authorities, including the immigration service and the U.S. Embassy in San Joséa, on Friday had him back behind bars in Bexar Country.

Edwards is accused of aggravated promotion of prostitution for running the ring out of a business called Black Stone Relaxation/Day Spa during August and September 2012.

“It was because of the community’s efforts and the community watching and being aware what’s going on in the area this case came forward to law enforcement in the first place”, Melton told KSAT.con

“When someone thinks they can commit a crime here and leave San Antonio or leave the state of Texas or even leave the country, and they think they’re going to get away with it, they’ve got another thing coming and I think this is an example of that. They can run, but they can’t hide,” Almonte said.

Edwards could get up to 20 years in prison for the prostitution charge, and for failing to appear to face that accusation.