Costa Rica Flights To and From New York Cancelled

Hundreds headed for the Northeast coast of the United States have been stranded in Costa Rica since Sunday as all flights to New York and New Jersey have been cancelled due to Hurricane Sandy. 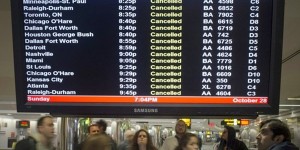 American Airlines and United/Continental with direct flights to and from New York (Newark in the case of United) hope to restore service by Wednesday, but that will depend on the weather.

Others airlines, like Delta for instance, with with connections to New York have asked their passengers to stay put in Costa Rica until the weather improves and flight operations in New York resume. Some have opted to wait out the storm in the Miami or Atlanta, for instance, while many others have extended their Costa Rica vacations.

Flights to Costa Rica from the New York area have been affected.

In Costa Rica, the first days of Hurricane Sandy brought heavy rains in the Central Valley and the Pacific coast, a common occurrence when South Atlantic storms cause torrential rains in Costa Rica’s Pacific. 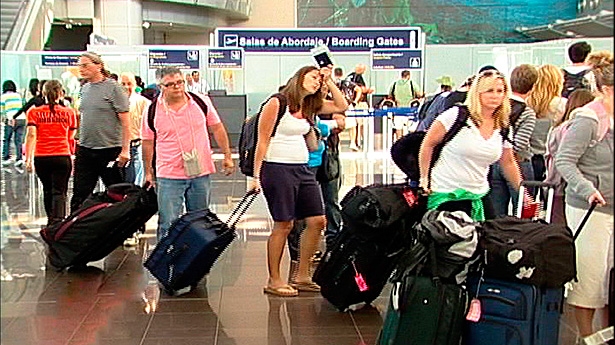 QCOSTARICA - The Ministry of Health issued a new guideline on Thursday that establishes the requirements to request the vaccination certificate against covid-19 in...
Vaccine