Costa Rica has grown for the last quarter century but the number of Costa Ricans in poverty has remained steady, says Juan Carlos Hidalgo, a policy analyst at the Cato Institute.

Costa Rica suffered an economic crisis at the beginning of the 1980s after its protectionist policies that had encouraged the creation of state-owned enterprises became an overwhelming financial burden on the government. 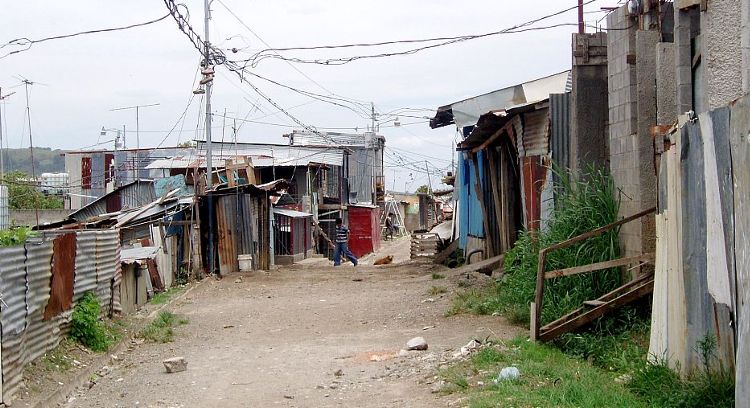 But over the last 30 years, Costa Rica has instituted a number of liberalization measures that have led to strong economic growth and boosted tourism, the most important business sector in the country.

However, this growth has come without a reduction in poverty over the last two decades, and the percent of those living below the poverty line has hovered around 20 percent since the early 1990s. Why? Because the country’s economic model is largely mercantilist and its policies have benefited Costa Rica’s export sectors but hurt Costa Ricans as a whole.

Costa Rica needs to institute actual free market reforms that keep the government from picking winners and losers. Abolishing agricultural tariffs, peeling back regulations and adopting neutral exchange rate and tax regimes would do much to bring more Costa Ricans out of poverty.

QCOSTARICA - The multipurpose national stadium, the first modern sport and event arena to be built in Central America, located La Sabana. The stadium was...
Front Page