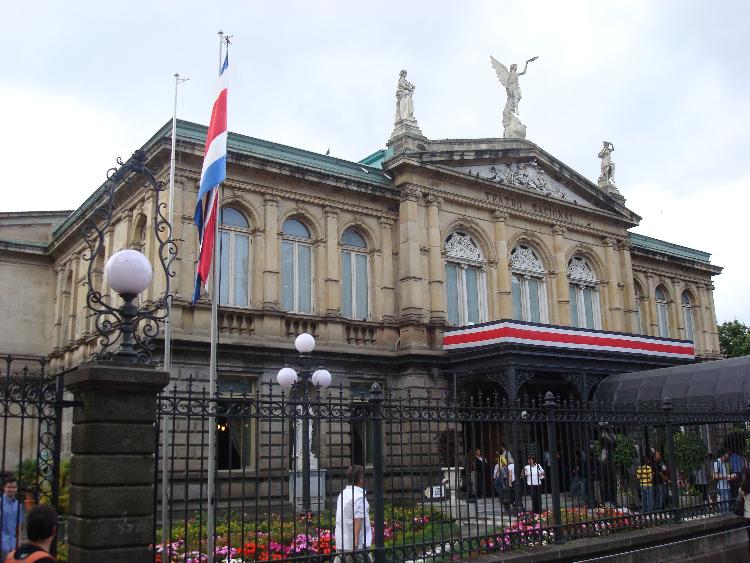 The Teatro Nacional (National Theatre) says it will it set aside 10% of its box office to give a seat to people who cannot afford the cost of the entrance.

The free tickets will be made avialable through organized groups, associations, social welfare and community organization. Interested groups can contact Rosita Zúñiga, by email at zunigar@teatronacional.go.cr or telephone at 2010-1100 ext. 1145.

Adriana Collado, director general for the theatre, said she hopes the free tickets will go to people who really need them.

- Advertisement -
Paying the bills
Previous articleAraya: ‘I have been a victim of Hacienda’
Next articleCosta Rica: Growth Without Reducing Poverty

QCOSTARICA - An outbreak of 15 people positive for...
Taxes