Costa Rica Has The Highest Cost of Food in Latin America 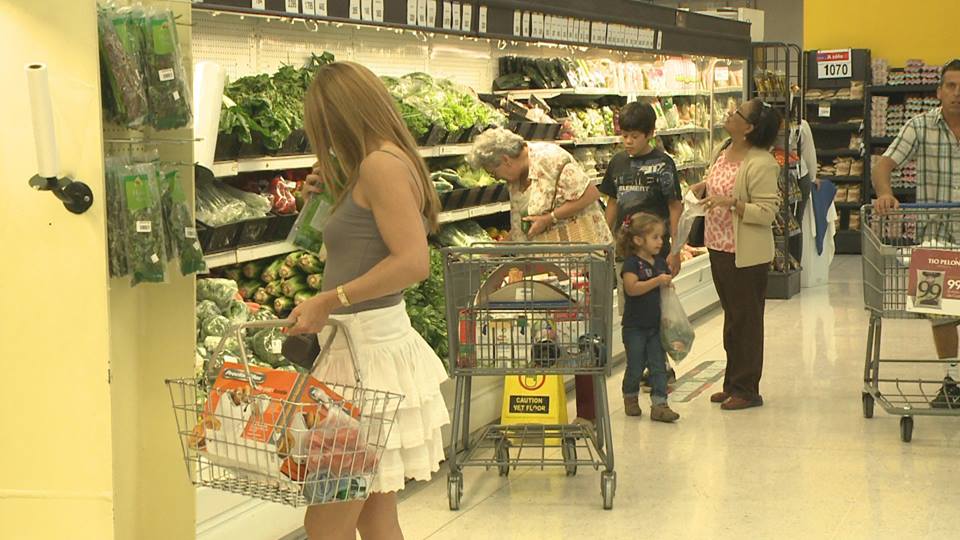 COSTA RICA NEWS – Food is more expensive in Costa Rica than in other Latin America countries. This is the conclusion of a study by the Programa Estado de la Nación (State of the Nation Program), presented on Wednesday.

The study shows that food prices in Costa Rica are on 22% higher of the (regional) average and in some cases, like pasta, up to 44%.

Items like pharmaceuticals, fuel and some services are higher in Costa Rica. Pharmaceuticals for instance on average are 17% higher, while fuel is 9%.

My Pricesmart Index To High Prices in Costa Rica

Even getting a haircut is 28% more expensive in Costa Rica.

In contrast, Costa Rica has low cost telephone services. The difference is a much as 64% below the Latin American average. Electricity costs are 36% below the average, sugar 10% and water 9%.

When it come to food shopping, in Costa Rica there are various options: mega stores (Walmart): warehouse retailers (Pricesmart and Belca); major (chain) supermarkects (Masxmenos and Pali – owned and operated by Walmart, Automercado, Megasuper, Perimercados and Jumbo), independents local supermarkets such as Saretto in Escazú; the rising trend to convenience stores such as Am/Pm, Freshway and Vindi (Automercado). The pulperia is an option in many barrios (neighbourhoods).

Please use the comments below to add your favourite (or not shop there) stores.

QCOSTARICA - Fifteen months after the national emergency against covid-19 was declared, Costa Ricans will have a digital platform where you can be notified...
Tourism

QCOSTARICA - The Daniel Ortega government sent its ambassador to Costa Rica, Duilio Hernández, as its representative to the summit of Central American presidents...
Expat Focus

To become a successful gambler in the online industry, there is a lot to cover. It can be known to be a vastly different...
Economic Recovery