Q COSTA RICA – At 18, Cassie spent her first year of college in Costa Rica, her college experience starting off at Long Island Universities ‘Global College’, studying under the major of ‘Global Studies’ in Costa Rica and Nicaragua her freshman year. Here, she lived within local communities and studied rain forests, economic/political systems and global studies.

“Later, when I was 21, I saved up 2,000 bucks making it possible for me to travel to 25 countries. I could sustain those travels by getting jobs, sleeping at stations, etc,” she said. “I tried offering an online course after that for $5 only but it failed. I guess I didn’t have enough experience back then like I do now.”

In 2017, Cassie, at 27 years old, has finished her journey, Expedition196. As of February 2017, Cassie has traveled to 196 countries alone. Cassie is now working on the editing and distribution of the educational documentary she’s been filming, a book, TV shows, speaking engagements, branding agreements and has developed a seminar to help other fulfill their dreams and passions in travel.

In case you were wondering, there are 196 sovereign nations on the planet. Beginning at 23, on the Pacific island of Palau in Kuly 2015, Cassie’s journey lasted 18 months and 26 days, making her also the the fastest person to travel to every sovereign nation.

The official Guinness World Record holder for being the youngest person to visit every country in the world isJames Asquith (UK), who was 24 years and 192 days old when he arrived in the final country. James visited his first country outside of the UK, Lithuania, between 26 and 31 May 2001. He then visited every other sovereign country between 4 July 2008 and 8 July 2013.

Her journey was almost entirely funded by sponsorship, has been an installation in sustainability and ethical eco-friendly tourism.

These are, according to De Pecol, the top ten best countries in the entire world to visit and what she had to say:

Home is where family is, it’s where my safety net is, it’s where everything that I’m familiar with is, and my country is rich in nature, which is important to me

The Amazon rainforest and Aguas Calientes [gateway to Machu Picchu]

To experience northern African culture with a Middle Eastern feel and an immense amount of archaeological history.

To immerse yourself in the desert and mountains, while learning from locals who live in the mountains, it’s a whole different lifestyle.

To get a true sense of raw, authentic Asian culture, and for the food.

To experience the process of how Kava is made and to meet some of the kindest people.

To see some of the bluest water, whitest sand and most stunning sand banks in the world.

To learn the ethics of peaceful living. The pilgrimage [to Paro Taktsang] was something out of Avatar, a dream to trek through low-hanging clouds with a harrowing drop at any given moment on either side.

To be immersed in the remote wilderness and to ride the wild horses. 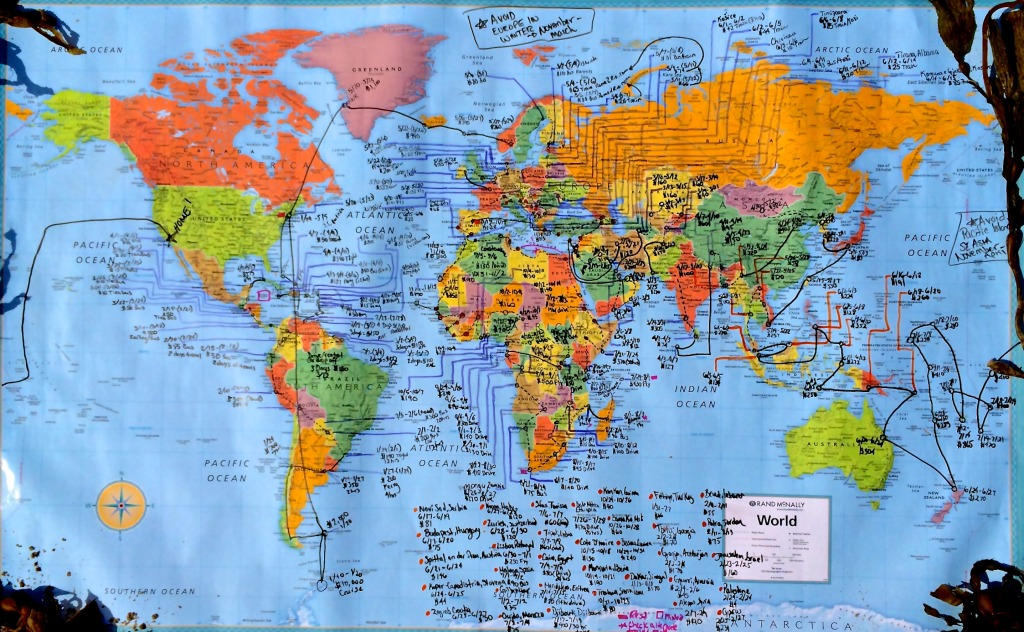 Just in case you missed geography class, Costa Rica is in the continent of North America. By most standards, there are a maximum of seven continents – Africa, Antarctica, Asia, Australia/Oceania, Europe, North America, and South America.

There are 196 countries on the planet to date and Cassie...
Read more