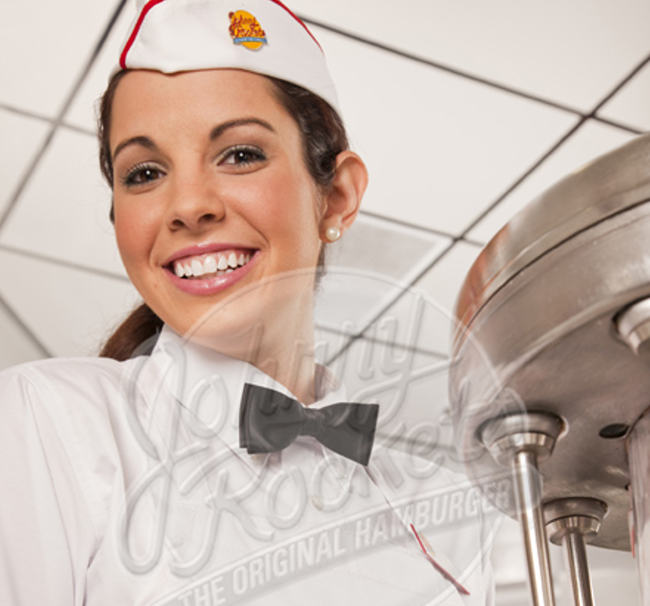 Consumers in Costa Rica will soon have another choice of hamburger, one from California-based burger chain Johnny Rockets, who will open its first restaurant in Costa Rica. 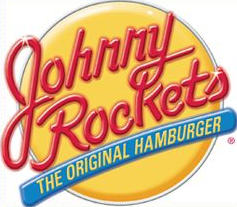 In the past, getting an American hamburger in Costa Rica was a choice between McDonalds and Burger King. Over the last several years Wendy’s opened their first location and last year (in April) Carl’s Jr  opened its first location. Smashburger followed up with the opening of its first store in Costa Rica last December.

In August, the first Johnny Rockets will open its doors in Lincoln Plaza in Moravia, with locations in Escazú, Heredia and Alajuela by next year.

The restaurants in Costa Rica and Central America will be operated under franchise bby Desarroloos Gastronomicos Internacionales Corporation, who plans to open eight restaurants in the next five years. The first location in Central America for the iconic all-American chain opened in Panama City in August 2010.

“The people of Central America travel quite a bit to the US and embrace everything American,” says Maria Eugenia Handal Canahuati, owner of the franchise.

“They love Johnny Rockets’ juicy Hamburgers, hand-spun Shakes and crispy American Fries served with a ketchup smiley face, as well as the twirled straws, upbeat music and dancing servers that make every meal an entertaining dining experience.  It will be my privilege to introduce more of them to what makes Johnny Rockets so special”, adds Handal/

The Lincoln Plaza location will be 180 square metres  (1.700 sq ft) and will in front of Starbucks. The store will employ 30 to 40 people directly. 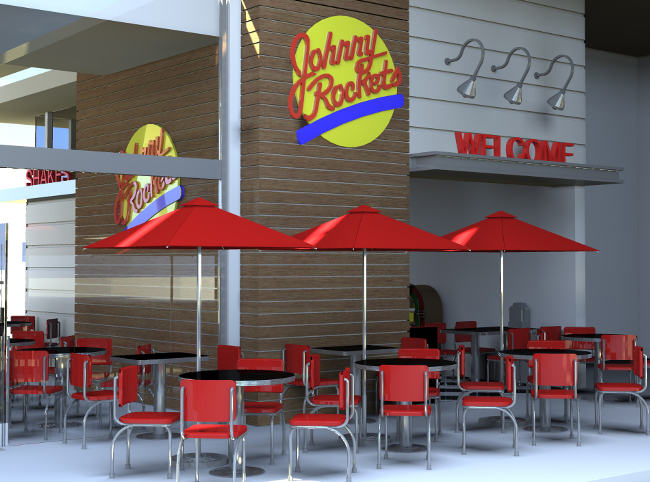 Johnny Rockets
Johnny Rockets was founded on June 6, 1986, by Ronn Teitelbaum of Los Angeles, California, and “crafted as a ‘nongimmicky’ recreation of the 1940s-vintage malt shops of his childhood.” The first restaurant was established as a 20-stool counter operation on Melrose Avenue in Los Angeles

The world’s largest Johnny Rockets franchise opened on April 25, 2006, inside the Knott’s Berry Farm amusement park in Buena Park, California. The restaurant has more than 5,900 square feet (550 m2), with indoor seating for over 260 guests with an additional outdoor patio seating area. It is located in The Boardwalk section of the amusement park.

The menu, presentation, counter seating and grilling area are based on an original restaurant from 1947 (still operating today), The Apple Pan in West Los Angeles. The restaurants feature a small two-sided menu, hamburgers wrapped in paper on cardboard plates, hamburgers grilled-to-order in full view of the counter-seated customers.