49% of the primary routes show deterioration; the Latin American average is around 20% 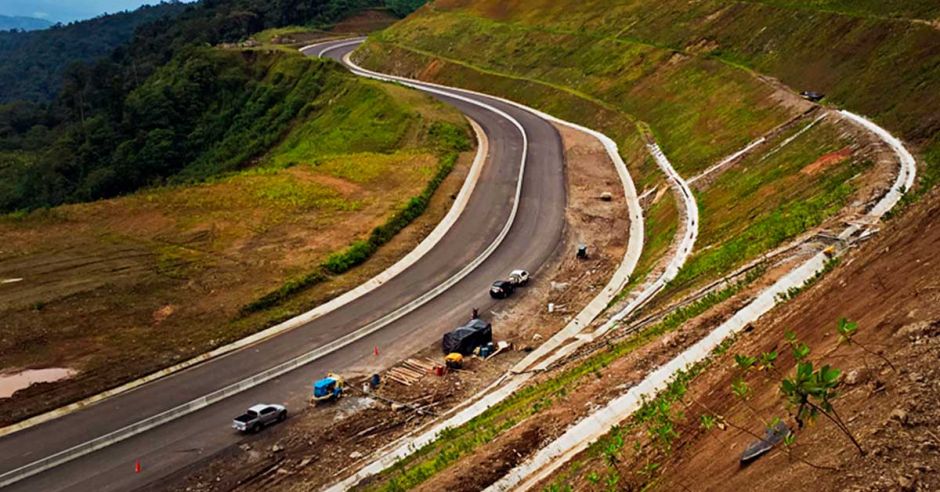 (QCOSTARICA) Despite the efforts made in recent years, Costa Rica is the Latin American country with the worst state of its paved roads, reveals the report published last month. 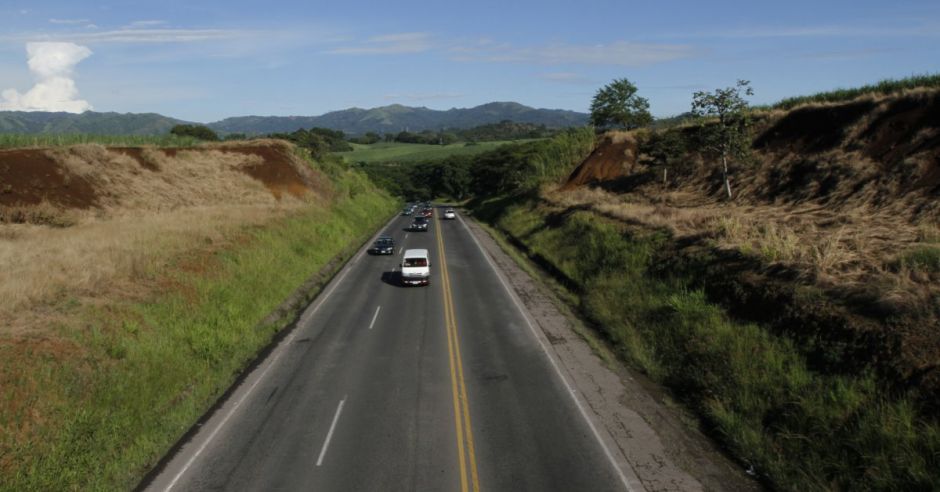 The Latin nations with the best state of their primary roads are Chile and Mexico, where less than 5% are in poor condition.

Costa Rica is well below the Latin American average, based on the fact that the report reveals that the percentage of asphalt roads in Latin America and the Caribbean in poor condition is 20%.

A road in poor condition is considered when the International Roughness Index (IRI) exceeds a certain threshold, which changes from one country to another.

For this index, data from 15 countries in the region were considered. In the case of Costa Rica, the primary network was taken into account, but in other countries, the total number of paved roads was considered. 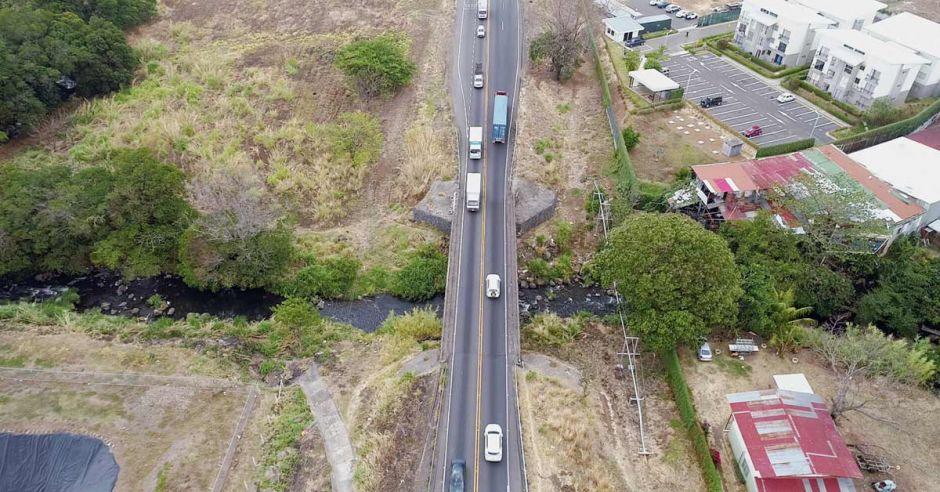 The report indicates that to close its infrastructure gap, Latin America and the Caribbean needs more than just investing in new structures, the situation in Costa Rica, where the focus of the Ministerio de Obras Publicas y Transportes (MOPT) is on creating new roads, that seem never to get completed, rather than maintaining and improving existing roads.

Costa Rica reached prepandemic level of economic activity, according to the IDB