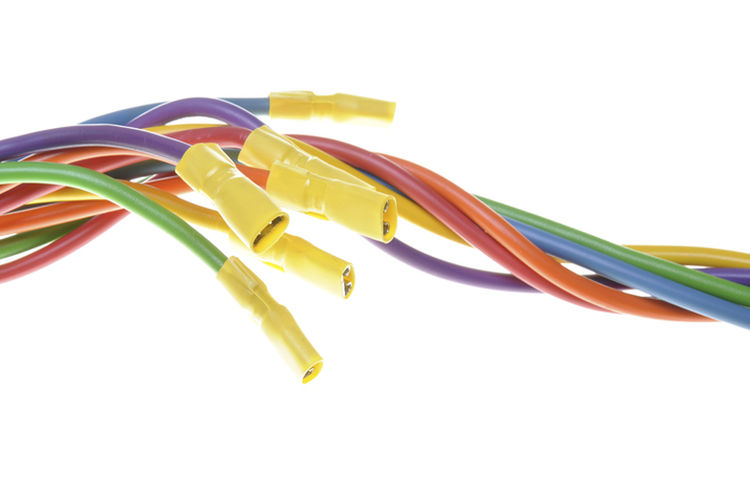 QCOSTARICA – While in other countries there are a greater variety of packages and lower prices than those offered in Costa Rica, lack of modernization of networks and costs are preventing operators from improving their services.

At present, only 56% of the population has internet access and of this total 80% use services with download speeds of 1 Mbps, 10% with 2 Mbps and less than 1% use download services with over 10 Mbps.

In order to improve access and national coverage industry representatives argue that it is necessary to modernize networks and eliminate the inefficiencies which the rules generated.

The Chamber of Information and Technology (Cámara de Infocomunicación y Tecnología  – INFOCOM) states that “… It is necessary to solve problems that are affecting infrastructure costs and network modernization, improved interconnection and consolidate the draft Internet Exchange Point (IXP), which would reduce the costs of international traffic. ”

Elfinancierocr.com reports that “… In Panama, for example, Cable & Wireless (C & W) offers similar rates to those charged by several operators in Costa Rica for links with 1-6 Mbps. However, the services with 15 Mbps and over are lower than in the neighboring nation. ”

A report by eMarketer, a market research firm revealed last week that the markets in Brazil, Mexico, Chile and Peru will achieve growth of 8% to 11% in the number of Internet users between August 2014 and August 2015. It also indicates that Chile will achieve greater penetration in Latin America in 2015: 73.5%.

In the U.S. the phenomenon is also found that higher speed services are cheaper than in Costa Rica. One example is Century Link, which offers a fiber optic connection for US$39.95 for 40 Mbps, nearly  US$1 for 1 Mbps on average, while in Costa Rica 1 Mbps will costs users US$14 .

José Gutiérrez Salazar, head of new business CableTica, a major operator in the country, said It is important to have effective competition, with prices set according to the market and not by pricing regulations. “Competition will give way to the diversification of supply, ” said Gutiérrez

VIEW price comparison table of Internet operators on the continent.

(Link takes you away from the Q)