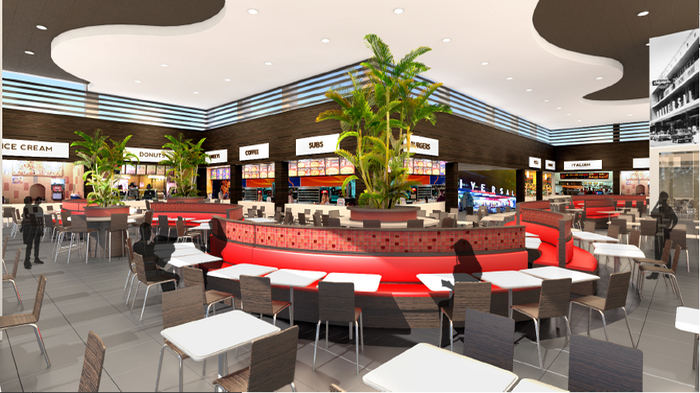 COSTA RICA NEWS – Over the next few months 17 local fast food and ‘casual’ restaurants will be opened as well as 35 cafes and 4 supermarkets.

Despite announcements of the closure of several companies in recent months, the commercial sector seems to have not stopped growing, with the coming months seeing the opening of 19 fashion stores, 6 appliance stores, 7 hotels, and 8 office complexes, among others.

The premise of this upturn in investment centers around the idea that “… while some leave the game, others come in to replace them. ”

Elfinancierocr.com reports that “… The Costa Rican Coalition for Development Initiatives (CINDE) said it hoped to attract 43 new firms. That number dropped to 35 for the next 11 months. However, this year it has been given the task of establishing a plan to continue working in consolidated service sectors, life sciences and advanced manufacturing, while increasing work in the food and light manufacturing industry.

Another case in which there is a slowdown is in the franchise sector where expectations in 2014 by the National Centre for Franchising were for growth of 6%; a figure which fell to 3% due to the fact that Costa Rica is now a more stable market. ”

On the other hand, “… The Central Bank of Costa Rica (BCCR) predicts that income from foreign direct investment will increase from the US$2.18 billion in 2014 to US$2.22 billion this year.

There are currently 35 investment projects which the Cinde aims to attract over the course of 2015. Among them are 46 commercial projects which they hope will open their doors. These include the opening of City Mall in Alajuela, as it will be the largest mall in the region built in one stage. ”