Costa Rica Not Among Countries Warning About Travel to the United States, 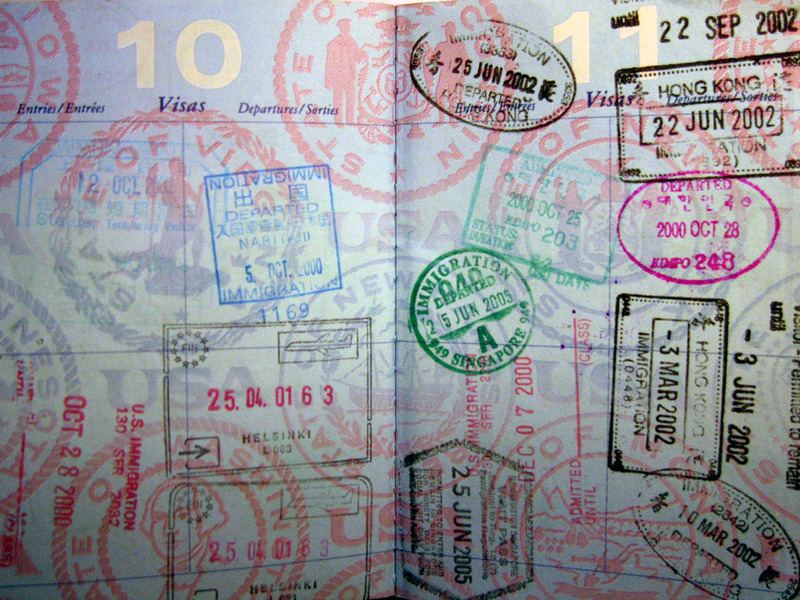 While the U.S. State Department issues warnings against travel to countries like Venezuela, Haiti, Burundi, the Democratic Republic of the Congo, countries such as the Bahamas, New Zealand and a number of other nations put out notices this week about travel to the U.S. over police violence and demonstrations.

This weekend, Bahamas Ministry of Foreign Affairs and Immigration’s statement issued a warning, telling Bahamians of the dangers of traveling to the United States. Taking note of the recent tensions in some American cities over shootings of young black males,  the Bahamian ministry of Foreign Affairs and Immigration posted, “We wish to advise all Bahamians traveling to the U.S. but especially to the affected cities to exercise appropriate caution generally. In particular young males are asked to exercise extreme caution in affected cities in their interactions with the police. Do not be confrontational and cooperate.” The notice came ahead of many Bahamians expected travel to the U.S. this weekend in celebration of the Bahamian Independence Day holiday.

On Saturday, the Bahrain Embassy in Washington, D.C. tweeted a warning to its citizens to exercise caution around the protests; the United Arab Emirates issued a similar warning via a special alert.

Countries such as Australia, Austria, China, Russia, Switzerland, New Zealand, and Belgium are quick to note generally that rates of firearm possession and/or violent crime are higher than their own, but among these broad cautions, a few governments have levied more specific warnings in response to current events.

Along those lines, Croatia provides a pointed view of American policing, describing it as “more assertive than police forces in European countries” and warning travelers that officers “will not hesitate to use force if they feel threatened.”

The Republic of Ireland, while describing the U.S. as “generally safe,” takes care to note that certain states are slightly more hardline on issues of illegal immigration.

The United Kingdom provides a gentle note of caution to their LGBT citizens, noting, “The U.S. is an extremely diverse society and attitudes towards LGBT people differ hugely across the country. LGBT travellers may be affected by legislation passed recently in the states of North Carolina and Mississippi.”

And Russia, along with pointing out our high murder rate compared to other developed countries, enjoys needling the U.S. over our astonishingly high incarceration rate, although it’s not clear why the Russian Foreign Ministry feels that unfortunate fact is critical information for visiting tourists.

Costa Rica is not among the list of countries issuing warnings about travel to the United States.

Read the original article at Atlasobscura.com

QCOSTARICA - A controversy was raised over the last...
National

QCOSTARICA - The community of Tambor in Cureña de...