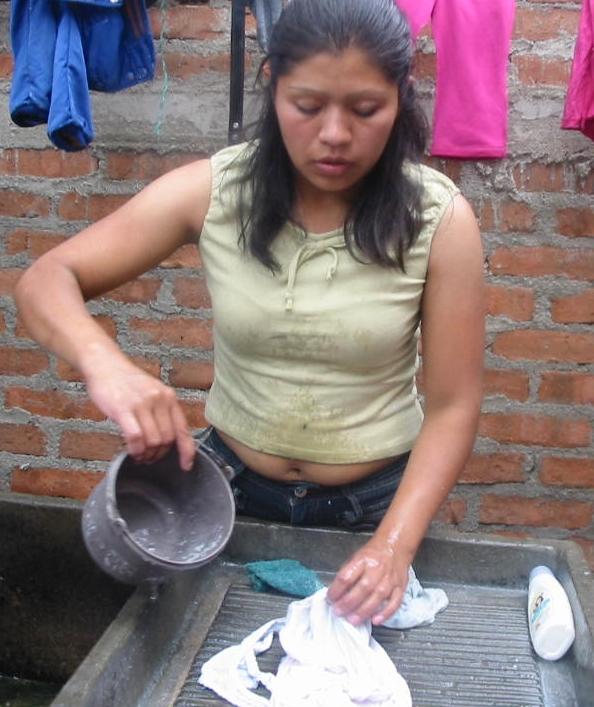 Costa Rica’s legislators have approved, in first vote, a law that would ensure the rights of domestic service employees in the country.

The bill was a result of an agreement between the International Labour Organization (ILO) and the Government.

Among the the regulations that the law are:

According to the Ministerio de Trabajo (Ministry of Labour), the most frequent complaint filed by dometic workers is the non-payment of severance pay (liquidación in Spanish) in the case of layoff or firing.

Typically, in domestic work in Costa Rica, men are hired as gardeners, handymen, etc, while women work as maids, keeping house and caring for children or seniors. A large number of domestic workers in Costa Rica being foreigners, with the single largest group coming from Nicaragua.

The approved bill must now be analyzed by the Constitutional Court before being put to a second and final vote next month, that then requires the signature of Presidenta Laura Chinchilla before going into effect.