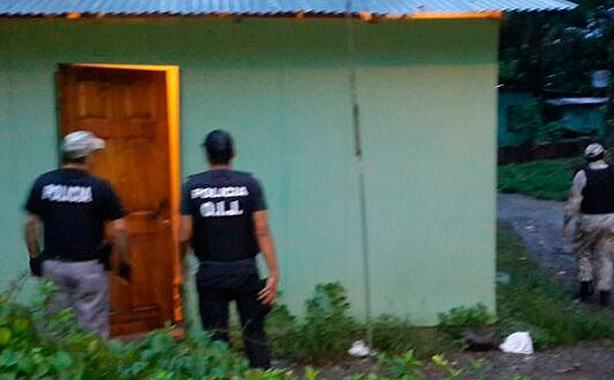 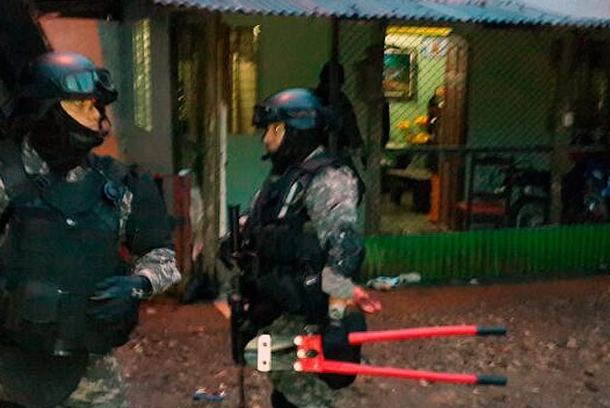 Two months after the murder of biologist Jairo Mora Sandoval, police on Monday arrested seven people in eight raids in the Caribbean town of Limón and in Guapiles.

Organismo de Investigación Judicial (OIJ) agents were able to identify and arrest seven people they believe linked to the case early Monday monring, as well as confirm the seizure of important evidence in the case.

Several of the arrested are also linke to robberies in Limón and Guapiles, judicial officials said.

Jairo Mora’s body appeared lifeless on May 31 in Moín, a small beach community north of the town of Limón. An autopsy revealed that the biologist had died from asphyxiation after being hit in the neck.

The murder occurred while Mora was doing what he loved best, saving the turtles. Jairo was a 26-year-old biologist working to protect nesting sea turtles from poaching and other threats on Costa Rica’s Caribbean coast. Authorties say he was kidnapped, tortured and murdered by at least five armed criminals the day before his body was found. Four women – three Americans and a Spaniard – were also kidnapped but escaped uninjured. 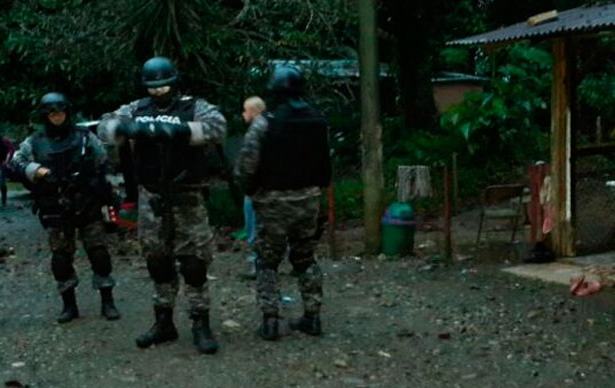 More than 130,000 individuals from 150 nations have signed a petition at Costa Rican embassies and consulates calling for the arrest and conviction of those involved. 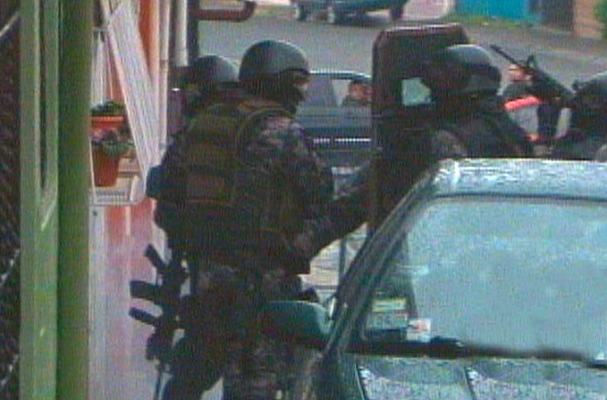 The petition calls on the Costa Rican government to commit police protection to beaches where poaching and narcotics trafficking pose a significant threat to the safety of sea turtles, conservationists and tourists. It also calls on the government to expedite the investigation and ensure Jairo’s killers are swiftly brought to justice.