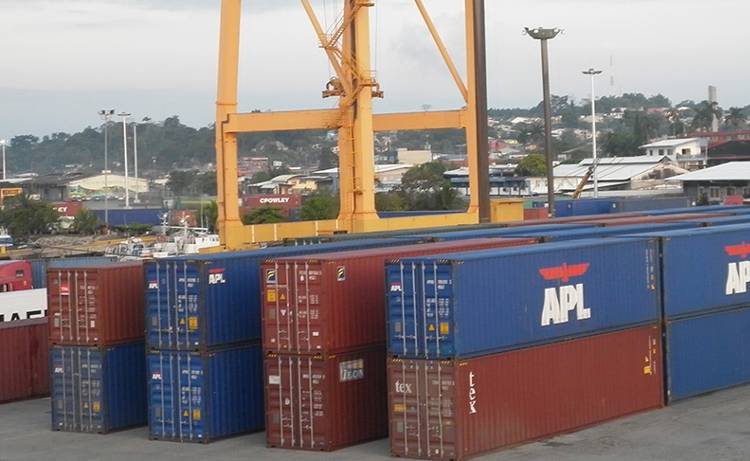 The EFTA is comprised of Liechtenstein , Iceland , Norway and Switzerland. These nations are not part of the European Union (EU), a region that Costa Rica already has a signed trade agreement.

Data from the Ministry of Foreign Trade – Ministerio de Comercio Exterior (Comex) – indicates that in the past decade Costa Rica exports to the EFTA has seen an annual growth of 7.1%, while imports grew 9.9%.

The chairman of the committee, PLN legislator Oscar Alfaro, said the new treaty is another step in the consolidation process of the country’s trading platform.

Of the four countries in the trade block, Switzerland has in the last 10 years been Costa Rica’s main trade partner, in 2012 accounting for 85% of all trade with the group.

Costa Rica exports to the EFTA block, bananas, coffee, palm oil and medical and surgical instruments, while it imports drugs and fertilizers, among other products..

The treaty was signed on Jun 24, 2103, in Trondheim, Norway and now goes before the full Legislative Assembly for a final vote.