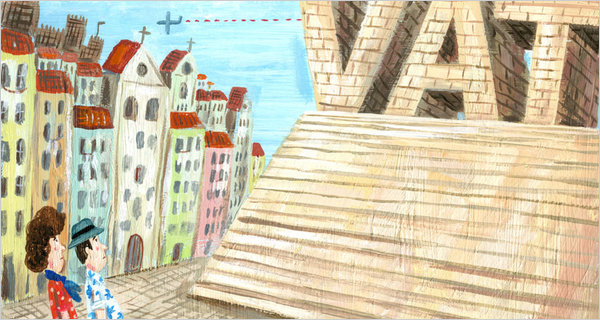 QCOSTARICA – The International Monetary Fund (IMF) has recommended that Costa Rica should implement value-added tax (VAT) at a rate of 15%, higher than the current sales tax rate of 13%.

In its recently released 2014 Article IV consultation report with the country, the IMF welcomed the Costa Rican Government’s plans to establish a value-added tax by broadening the consumption tax base to include services and basic goods.

The report said that the Costa Rican authorities confirmed their willingness to work towards a higher VAT in steps starting in 2016.

While a VAT will substantially boost the country’s tax revenues, the IMF said that substantial fiscal consolidation is still needed, requiring increased tax rates over the medium term. The IMF in particular called on authorities to increase tax rates on the country’s highest earners to counterbalance the regressive effects of a hike in VAT.