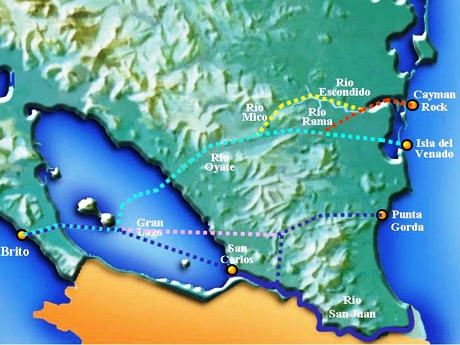 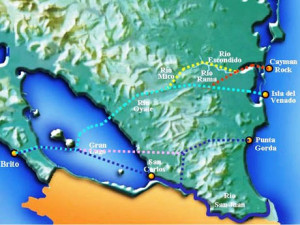 Concerned about affect on the riverbeds of the San Juan river, which runs along the border, Costa Rica’s Foreign Minister, Enrique Castillo, said on Wednesday that his country will wait for Nicaragua to define the canal’s route before raising concerns with the Nicaraguan government.

In his comments, Castillo said, even if the canal along Lake Nicaragua, it would affect the riverbeds of the San Juan river and the San Carlos river in northern Costa Rica.

A first proposal says it would run through Lake Nicaragua, that country’s primary source of fresh water.