In Costa Rica What Goes Down, Goes Up? Asks Q 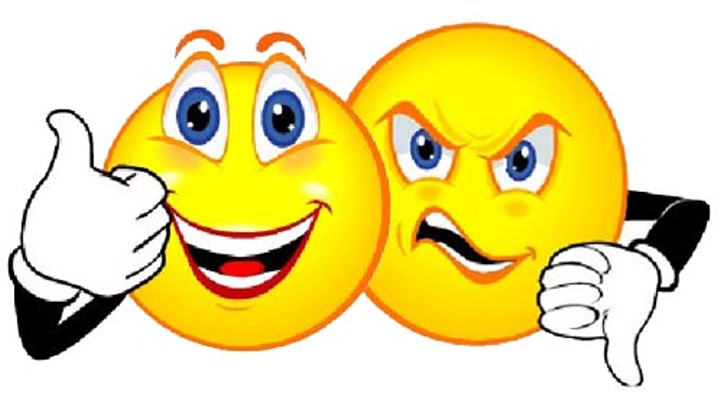 Being highly touted as a substantial savings only a few days ago, the government entity ARESEP has released an “OOOOPS”, and the price per litre of gasoline is going up ¢9 colones and not down ¢4 colones as promised. 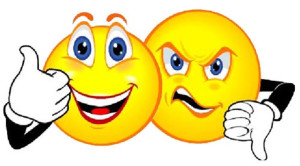 A quick ¢13 colon switch raising the cost for a liter of Plus to US$1.41 or ¢707 colones. At today’s exchange rate that brings it to US$5.45 per US gallon. A Little expensive considering light crude for August delivery is down to US$95.

ARESEP simply side stepped the entire issue by saying that it discovered another one of its mathematical mistakes on Monday. However, I am more than casually suspicious that is not the case.

While the massive anti-government protest might not have had much impact, the threat of gas stations to shut down for a day and not accept credit cards seems to have worked an economic miracle for them.

They announced the plan on Friday, to take place on the following Wednesday and voila…the government folds its tent and the consumer pays.

The same tactic used by the motorcycles, porteadores (gypsy cabs) the medical staff at the public health system, the real taxis (red ones) and the public universities. Groups with gripes need to hold up and disrupt the country one at a time in order to get government attention and their desired results.

Maybe the San Ramon folks need to block off the route more often so Doña Laura really gets the point that they want a promised road and not willing to pay an $8 round trip toll. She did put it limbo but has not quite gotten out of mess yet.

So, protesting on a macro level is just too complicated for the administration to comprehend.  They cannot fathom the people of Costa Rica are demanding much improved governmental practices than what we have been given. In short, the national strike clearly demonstrated a deep, very deep deception with government and indeed democracy itself.

A good strategy to get what you want, is to cause isolated guerrilla type havoc. It seems effective especially when we see how well the gasoline stations did it.

This government is just not a multitasking administration!

- Advertisement -
Paying the bills
Previous articleCosta Rica Says It Will Wait Before Raising Concerns Over Canal in Nicaragua
Next articlePaul Watson: Costa Rica Is “Serving Boy” to Japan