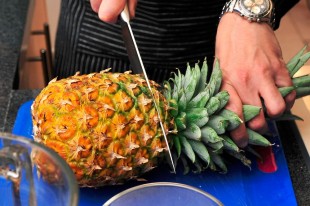 COSTA RICA NEWS — A bill is being presented in the Legislative Assembly which aims to charge a tax of us$1 per box of fruit exported.

Besides presenting the bill, Legislator Edgardo Araya requested a “… moratorium of five years on pineapple cultivation”.

According to the legisaltor the “… the cultivation of the fruit has caused serious environmental damage as well as damage to the health of people living around growing areas … and … there has been a ‘widespread impunity’ over the years regarding the damage caused by pineapple cultivation.”

QCOSTARICA - Being far away did not stop 1,000...
Coronavirus