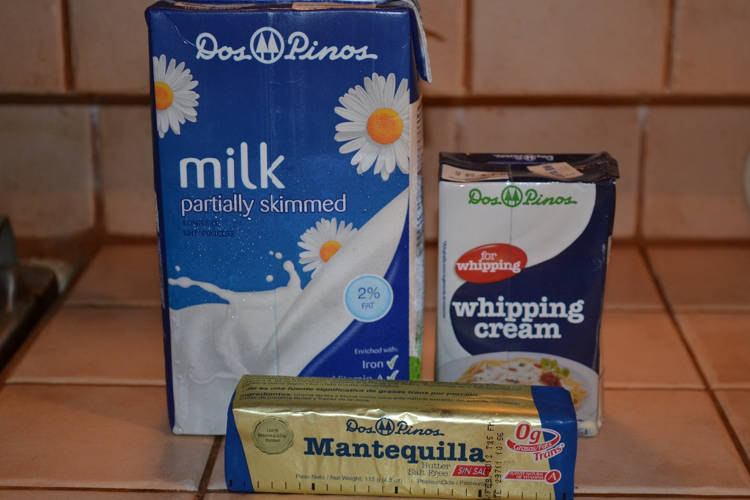 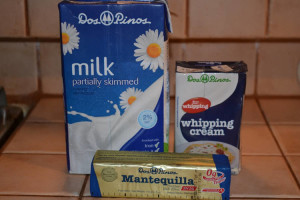 China will present one of the largest export opportunities for Costa Rican dairy products in 2014, when the latter’s Dos Pinos cooperative increases the number of containers it ships monthly to the Asian country to 100.

Sanitary protocols enabling Costa Rica to export dairy to China were met earlier this year and Dos Pinos, the country’s largest dairy producer, is poised to make the most of the development.

Dos Pinos has already shipped more than 42 tons of milk and cream, worth nearly 40,000 US dollars, to China, according to figures from the Foreign Trade Promotion Office (Procomer).

In an interview with Xinhua, Costa Rica’s Minister of Agriculture and Livestock Gloria Abraham said Dos Pinos’ entry into the Chinese market is a great development for Costa Rican producers, because the cooperative represents almost 90 percent of the milk production in the Central American country.

Costa Rica has worked hand-in-hand with Chinese authorities to obtain the necessary licenses, said Abraham, which allowed the country in August to send its first shipments of milk to China.

“We began with two or three shipping containers of milk to China and now there are contracts for 100 shipping containers a month for next year, which represents a huge increase and a great acceptance of the quality of a Costa Rican product,” said the minister.

In addition to milk, other livestock products such as beef, cowhide and pork, have acquired the necessary licenses for export to the Chinese market.

According to Abraham, other products might also be exported, including citrus fruits and juices, and are awaiting export approval from Chinese authorities at the beginning of 2014.

“Some products have already begun to be exported, such as fishmeal and leather, and right now we are waiting for the signing of the protocols for several fish and poultry products,” said the minister.

Abraham touted the quality of Costa Rican dairy products and the high possibility they will be successful among Chinese consumers, as such, it was an important opportunity for Dos Pinos to present its products at the 7th China-Latin America and the Caribbean Business Summit, held from November 26 to 27 in San Jose.

“Procomer has been working with Dos Pinos to export different flavored milks, as well as butter to China. The chiefs of Dos Pinos have confirmed to us that they will send five more shipping containers this year to China, which we consider very important, because trade with China is on the rise,” said Piedra.

Currently, the Dos Pinos cooperative exports dairy products to 15 countries around the world, including Singapore and Japan.