Costa Rica Tourism Is Being Promoted in France And Brazil 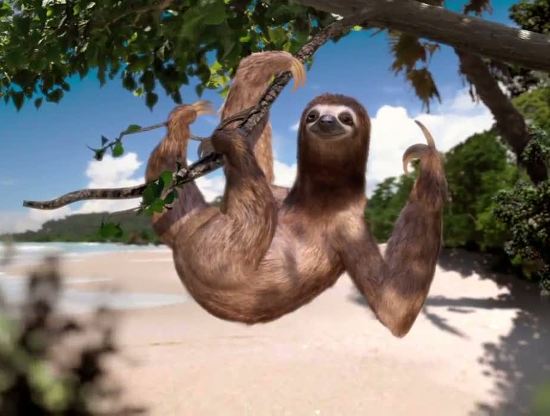 COSTA RICA NEWS –  Officials from the Costa Rican Tourism Board (ICT) and representatives from 11 tourism businesses, including hotels, tour operators and car rentals, among others, are participating in the international tourism fair Top Resa in Paris, France, held Wednesday to Friday.

“Top Resa is one of the most important events for Costa Rica as it brings together thousands of people in the industry,” the tourism minister said.

Participants hail from 152 countries, and the fair is an opportunity to network and learn about innovative products, he added.

According to the ICT, just under 40,000 French travelers visited Costa Rica last year, primarily drawn by nature-related activities, sustainable tourism and volcanoes. French tourists stayed in the country an average of 14 nights and spent about $96 per day, the report added.

“Most Brazilians who visit our country rely on a travel agency, so it’s important to influence [the agencies],” he said.

For the Costa Rican Tourism Board, recent efforts to promote this country as a destination in Brazil and elsewhere began before the FIFA World Cup earlier this year. During the World Cup, Costa Rica promotional campaigns took place in several newspapers and TV stations across the world.

ICT officials say Brazil has important potential for the tourism market. Last year, 15,934 Brazilians traveled to Costa Rica, staying an average of 13 nights and spending about $125 a day.

- Advertisement -
Paying the bills
Previous articleWill it Bend? iPhone 6 Takes A Turn For The Worse
Next articleRuta 32 Re-Opened At 6am