In Costa Rica, some toy businesses have decided not to raise prices during 2019,  uniting with financial institutions with special offers to consumers to increase sales in the economic slowdown. 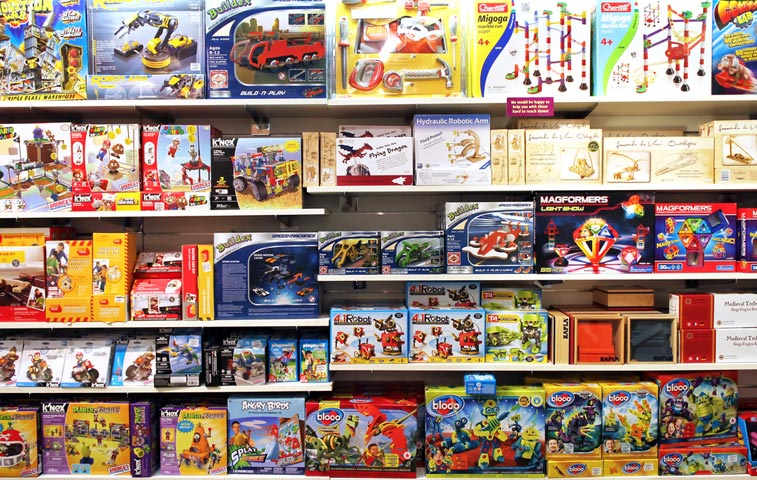 According to reports from the Central Bank of Costa Rica (Banco Central de Costa Rica – BCCR), in the second quarter of the year, GDP grew 1.4% year-on-year, below the 3% reported in the same period in 2018, which is associated with the evolution of domestic demand and external demand for the production of companies of the definitive regime.

In the case of the Monthly Index of Economic Activity of the commercial sector, in August 2019 registered a negative year on year variation of 0.6%, which confirms that sales in the country are not passing their best time.

Carlos Acuña, general manager of Toys, told La Nacion that “… Sales have come down almost all year, we have counteracted it by opening three new stores in 2019 to increase our coverage, although the rise is small because of the country’s (economic) situation. Toys also resorted to lowering its margins in order to keep prices the same as last year.”

Rolando Leiton, general manager of Leiton’s toy chain, explained that “… We are with a frequent customer campaign where we offer them an extra benefit for their purchase. People are taking more care of their family spending, so we’re reacting on a purely price and service issue.”

QCOSTARICA - The OIJ uncovered a big pothole on Monday when it was announced that public officials had allied with construction companies that, apparently,...
Redaqted