Castro was the first of the Presidential arrivals to participate in the 3rd Summit of the Community of Latin American and Caribbean States (CELAC).

For us it is a great honor to receive for the first time in Costa Rica’s recent history, the visit of a Cuban President, Chacon said to reporters.

She also asserted that both sister nations bet for dialogue and union between its peoples. 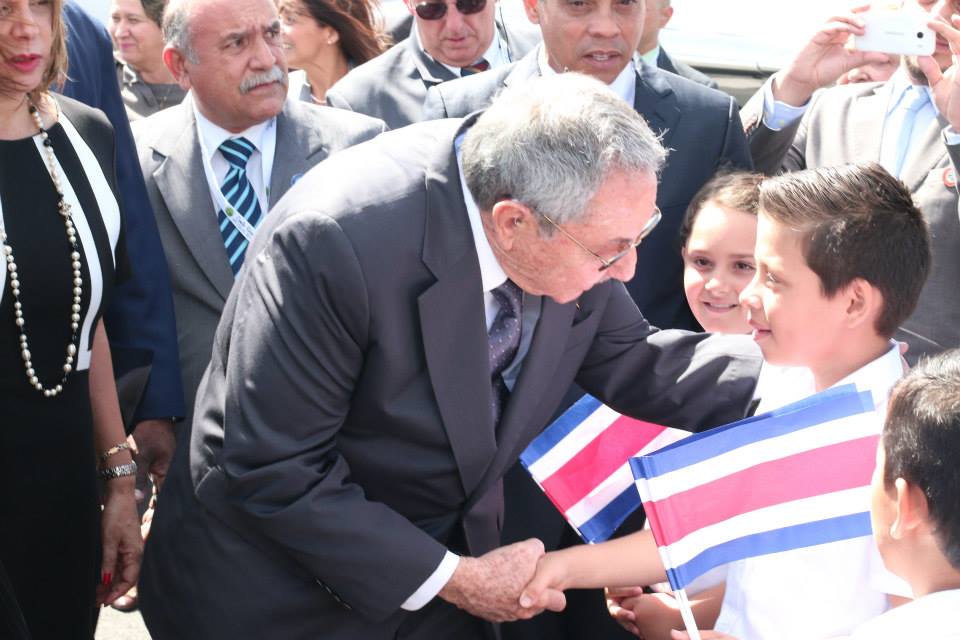 The Cuban delegation to the summit meeting is also made up by the Minister of Foreign Relations, Bruno Rodríguez, the Deputy Minister of Multilateral Affaire of the Foreign Ministry, Abelardo Moreno and the Charge d’Affaires of Cuba to Costa Rica, ambassador Nirsia Castro. 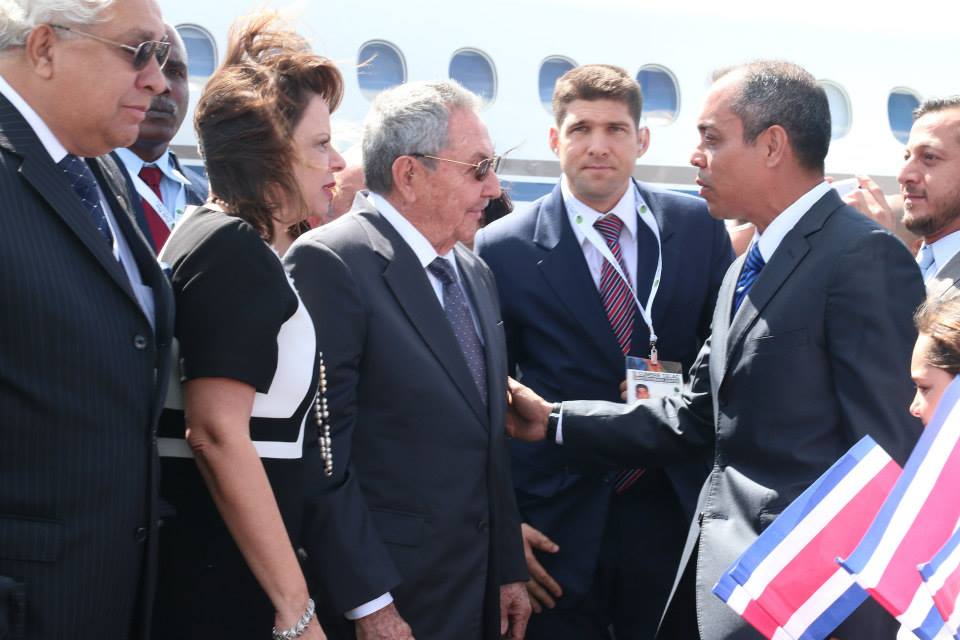 QCOSTARICA - No baptisms, first communions or confirmations will be permitted...
Read more

QCOSTARICA - A new batch with 124,020 doses of the covid-19 vaccine landed Tuesday night, as part of the weekly deliveries from Pfizer. With this...
Business

QCOSTARICA - Adolescents of 16 and 17 years old with some risk factor in case of falling ill with covid-19 will be part of...
HQ

QCOSTARICA - The Organismo de Investigación Judicial (OIJ) recovered more than 23 casings at the site where the failed deadly attempted assault on an...
Coronavirus

The German health minister, Jens Spahn, said that despite falling daily cases of the COVID-19 in Germany, caution is still needed. "Everyone will experience this virus," Spahn...
Vaccine

QCOSTARICA - United States President Joe Biden announced on Monday that his country will increase exports of covid-19 vaccines to other countries to regain...
Health

QCOSTARICA - On Monday, the Ministry of Health reported 1,280 people in hospital with covid-19, of which 466 of them in an ICU, aged...
News

QCOSTARICA - The contagion rate of covid-19 in Costa Rica fell for the second consecutive week and registers the lowest values ​​of the last...