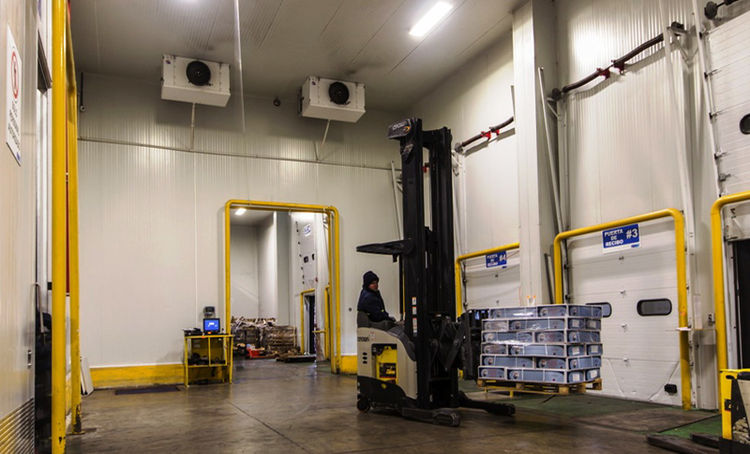 QCOSTARICA -The sectors that demand rental and installation services of refrigeration systems (cold storage) are the food industry, hotels, chain supermarkets, restaurants, exporters and importers of raw materials and the pharmaceutical industry.

Some of the companies that dominate the market are the Leaho (in Río Grande de Atenas), which reported a growth of 300% over the past five years, Refritec (in Granadilla Norte de Curridabat), pointing to annual sales growth of 18%, Frionet Corporation (in Ciruelas de Alajuela) has increased its capacity by 400 %, Codiproal (in Río Segundo de Alajuela), and Red Frigorífica Nacional del Centro Nacional de Abastecimiento y Distribución de Alimentos (Cenada) – Cenada National Refrigeration Network, in Barreal de Heredia, which is the only public institution specialized in the sector.

Carlos Cubero, general manager of Codiproal Ltda., which also provides maintenance and services of freezing of raw materials, told Elfinancierocr.com that “… In the past 10 years, with the opening of Costa Rica to third party markets such as China, Europe and South America, the market continued its exponential growth and now covers 8% of needs. In addition, the estimated sales of this corporation has been continuously increasing by 20% ​​a year over the past five years for our company. ”