Costa Rican Ambassador to China Has Only A High School Diploma 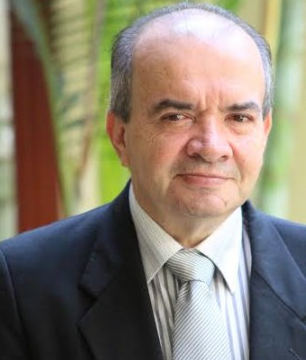 QCOSTARICA – All it takes to become a Costa Rica ambassador around the world is a high school diploma.

Such is the case of Ricardo León, Costa Rica’s ambassador to China.

According to the Foreign Ministry’s official website, León, who was appointed by President Luis Guillermo Solís in September 2014, has only a high school diploma and certificates of various short courses in vocational schools, such as the Instituto Centroamericano de Administración de Empresas (INCAE) – Central American Institute of Business Administration – in export management.

President Solís defended the appointment, saying that León has a good level of the Mandarin language and experience on issues related to Asia.

“He has 40 years experience in Asia. He is a person with entrepreneurial experience in Korea, Japan, Taiwan and China and not only fluent in Mandarin, but also advanced skills in other languages … this is the first time an ambassador of Costa Rica in Beijing speaks fluent Mandarin,” said Solís.

The President added that he is very pleased with the work of the diplomat, especially during his trip to Beijing in January. He stressed that he had access to Chinese diplomats and sectors that his predecessors had not, especially due to the language.

“In diplomatic life it is not only training; but practical experience,” added the president.

Of the 13 Foreign Service appointments made by Solís, only two have been career ambassadors, the rest politicians.

Since the establishment of diplomatic relations with China in 2007 the country has had three ambassadors, including León. The first was during the Arias administratio, economist Anthony Burgess and the second, under President Laura Chinchilla, Marco Vinicio Ruiz, a mechanical engineer.