The Most Miserable Countries In The World. Where Does Costa Rica Stand? 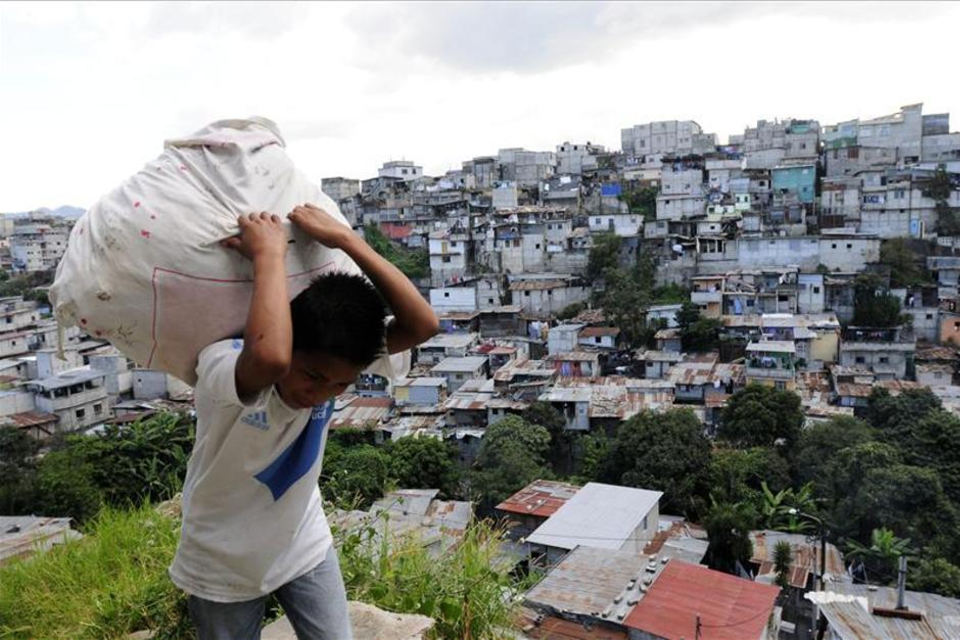 QCCOSTARICA – A report by the Cato Institute reveals that Honduras and Costa Rica are the countries with the highest rates of poverty in Central America and in the region. In South America, the most miserable countries at the end of 2014 are  Venezuela and Argentina.

To prepare the report, Cato sums up figures such as inflation, rates of loans and unemployment, then subtract that total annual growth in per capita GDP. 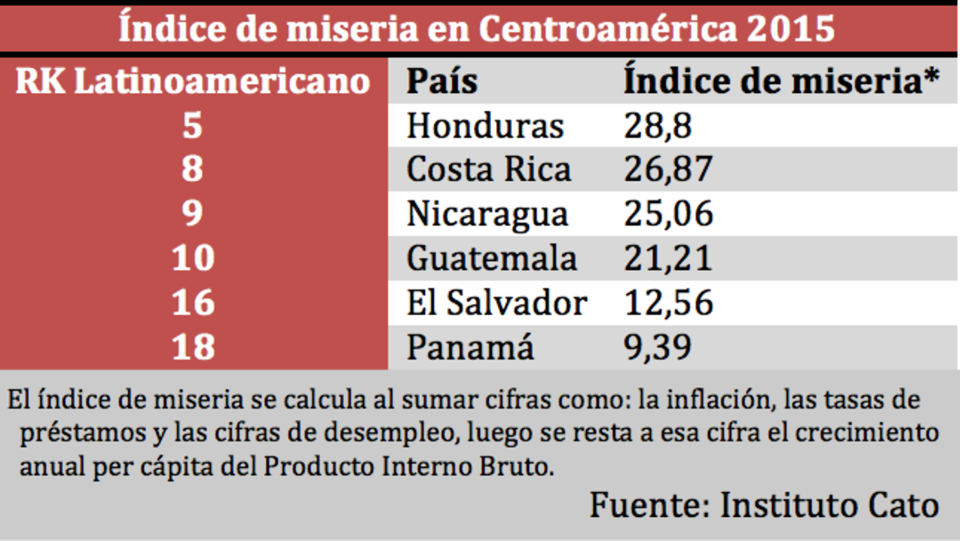 According to the Global Poverty Index developed by Cato, Honduras and Costa Rica stand out as the most miserable economies of Central America with a percentage of 28.07 and 25.87 respectively, while Panama and El Salvador have the best for Latin America. 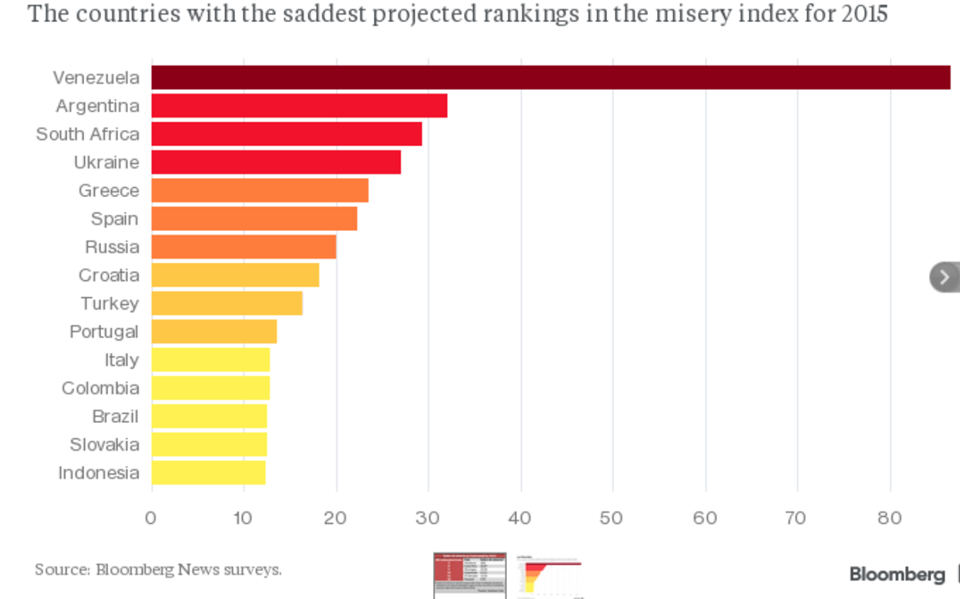 Gordon Ramsay in Costa Rica: famous chef walks in Limón and tasted the spoon of a Caribbean soda

QCOSTARICA - Kisha More Bent will never forget Monday, January 11. That day, starting in the afternoon, she served rice and beans and a...
Health

Is it possible that each year has a particularly sad day? The saddest of all? Of that a date on the calendar can define...
Health

RICO'S COVID19 DIGEST - Costa Rica has accumulated 181,093 cases of Covid-19 since the first cases last March, the Ministry of Health reported this...
Photos of Costa Rica

Costa Rica is one of the most desirable locations for anyone who wants to relax and unwind. This pretty Central American country has so...